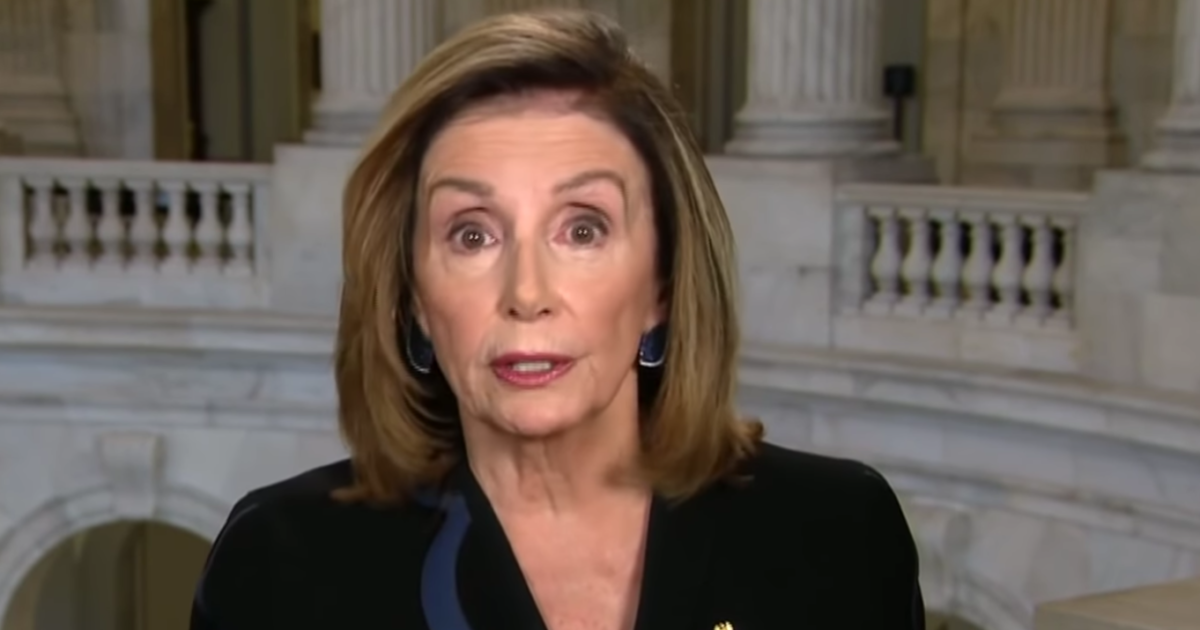 CBS News’s Gayle King criticized House Speaker Nancy Pelosi(D-CA) for calling President Trump’s supporters “henchmen,” reminding her the language she used is “just as egregious” as the insults the president directs towards her.

King made the remarks Friday morning on CBS This Morning show when she asked the House Speaker about the upcoming Tuesday’s presidential debate and whether she still feels the same way based on her previous comment made last month that Democratic nominee Joe Biden shouldn’t debate Trump.

“Tuesday is a big debate. The first debate between the two of them, between Joe Biden and Donald Trump. You had earlier suggested that you didn’t think Biden should debate. Do you still feel that way?” King asked.