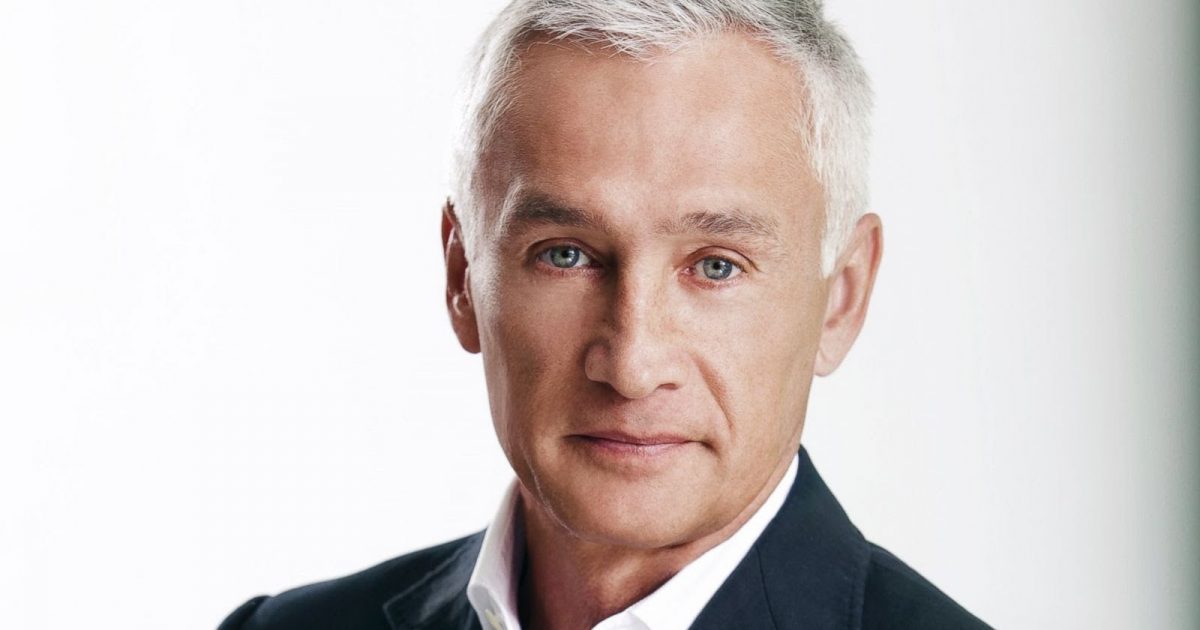 Univision Anchor Jorge Ramos defended is actions at the recent Donald Trump press conference in Iowa, in which he was kicked out for rudely interrupting Trump, as him just expressing his First Amendment rights.

Ramos, who says he has never been told to leave a event like this before, told a “Despierta America” Univision anchor that he did wait his turn (he didn’t) before shouting out remarks to Trump.

Ramos, has stated that this was “personal” to him, adding that he believes the principle job of journalists is to ask questions, and exposed and denounce the dangerous rhetoric that Donald Trump is using.