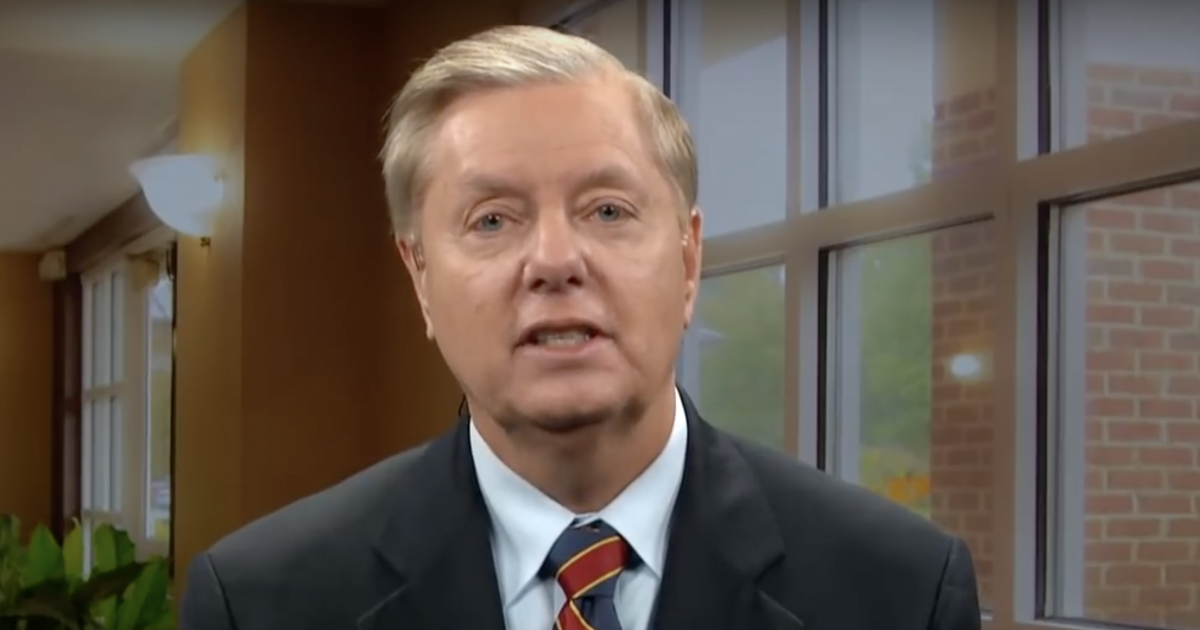 With this week’s State of the Union address, President Trump’s speech has received praise as many viewers approve of the President’s message. Specifically, a CBS News poll informed that 76% of viewers approved of the address.

While many important topics were discussed in the President’s speech, topics that have generated discussion are national security, troops coming home and the unrest that the Middle East is facing.