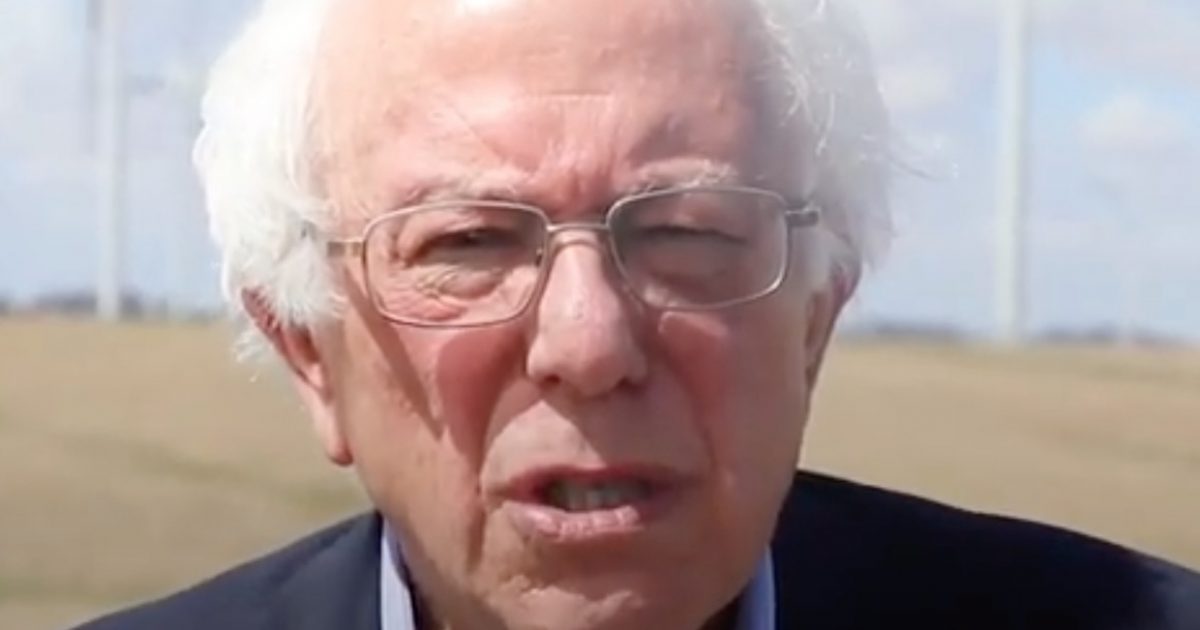 Democrats won control of the House after the 2018 midterm election by running on healthcare, and from the looks of it, healthcare will once again be their focus this upcoming election cycle.

With the entire field of Democratic presidential candidates taking a hard-left ideological turn in hopes to win over their political party’s base of support, President Trump’s path to re-election could be paved in gold, barring an unforeseen missteps or October surprises.

With all that said, congressional Democrats are making a hard push to retain control of the House of Representatives, but the newly-elected ultra-Progressive caucus is panning out to be more of a crutch than an asset.