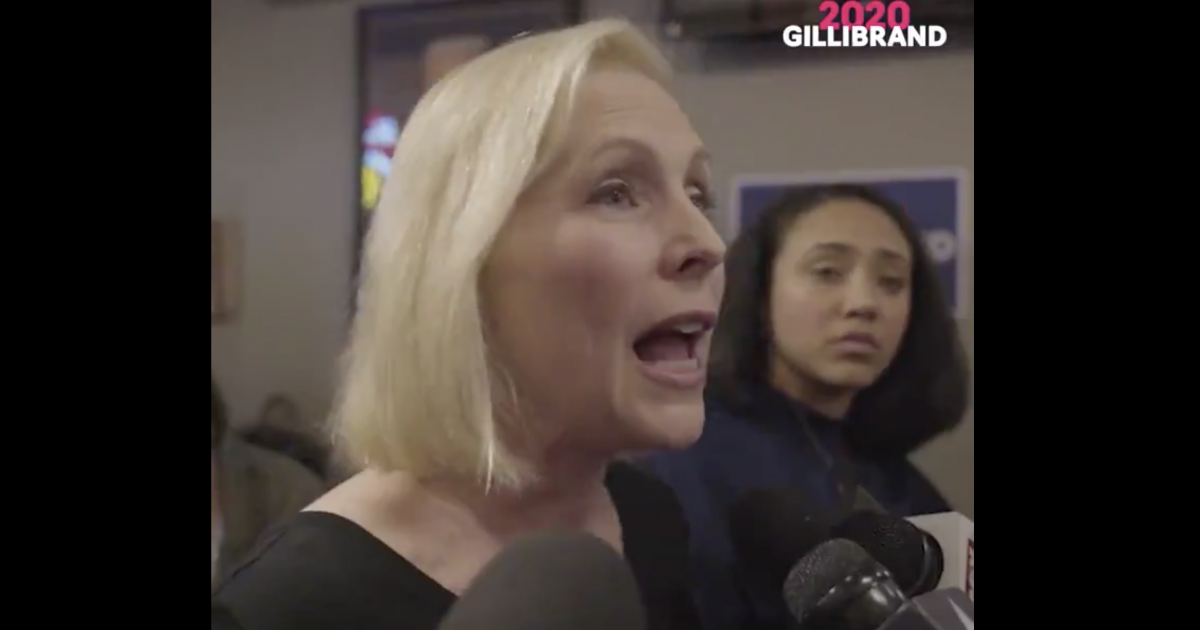 With the upcoming 2020 Presidential election, the candidates are looking to set themselves apart from a crowded group of Democrats. However, the main ideological battle seems to be between the moderates and those perceived to be radical.

In turn, Kirsten Gillibrand, Senator from New York and a Presidential candidate, has run a campaign on being a moderate.

But, though her response at a recent event is welcoming of opposing viewpoints, she still faces criticism of not being as moderate as she appears to be.