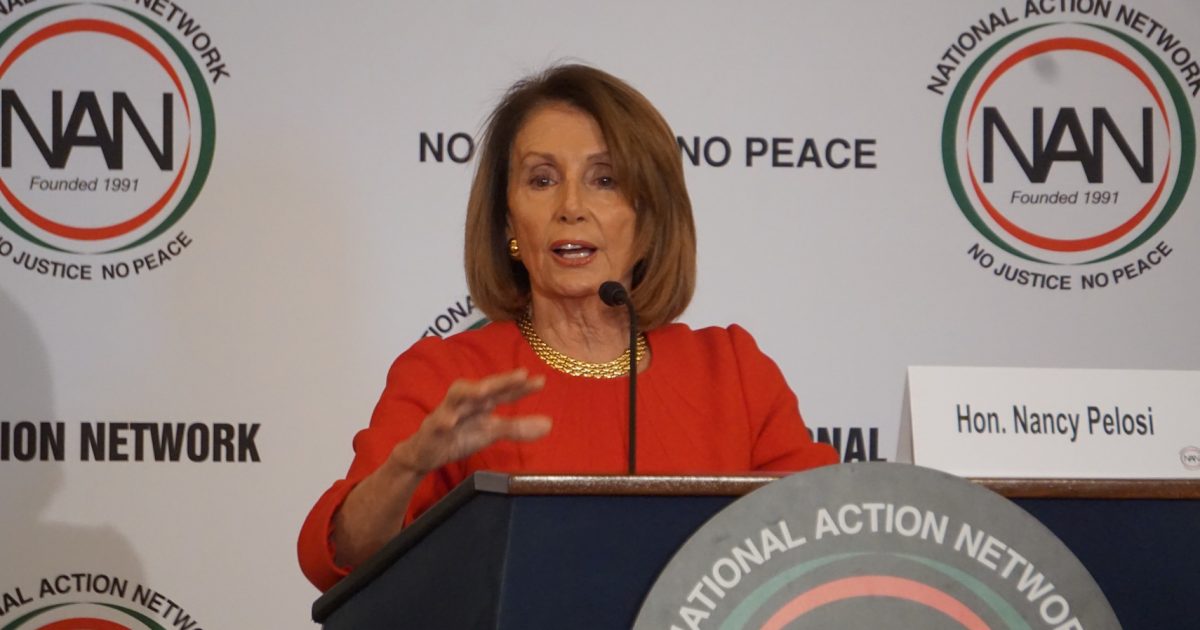 Texas Senator John Cornyn (R) is supporting Sen. Lindsey Graham wish for Democrats to be more like the Mexican government and work with President Trump on fixing the “broken immigration system, and not working against him.

Democrats and some Republicans were quick to rebuke Trump’s threat to impose tariffs on Mexican goods if that government didn’t do something to help end the border crisis.

Thousands of migrants have amassing at the U.S. southern border after traveling length of Mexico from central America.