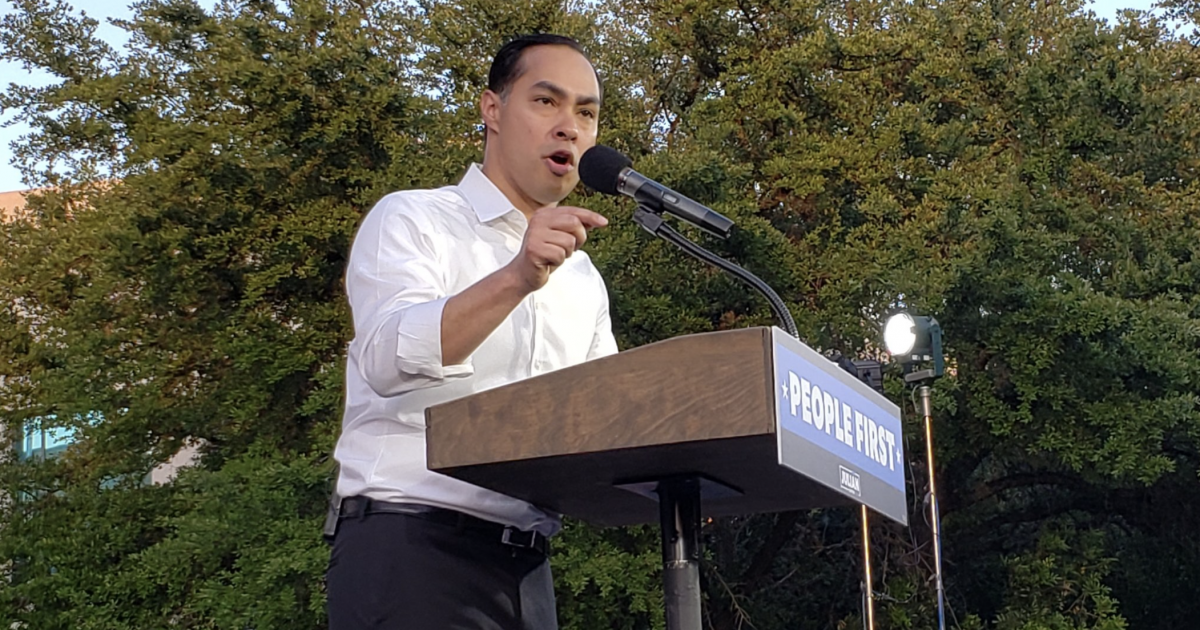 Former Secretary of House and Urban Development and former Mayor of San Antonio, Texas, Julian Castro (D), has been highlighting his “People First” platform on the campaign trail.

In emphasizing police reform and immigration reform as being integral parts of his platform, a new poll conducted by Univision shows that he has received the highest favorability ratio of any other Democratic primary candidate.

Castro is also listed as being in the top three voter choice among latinos.