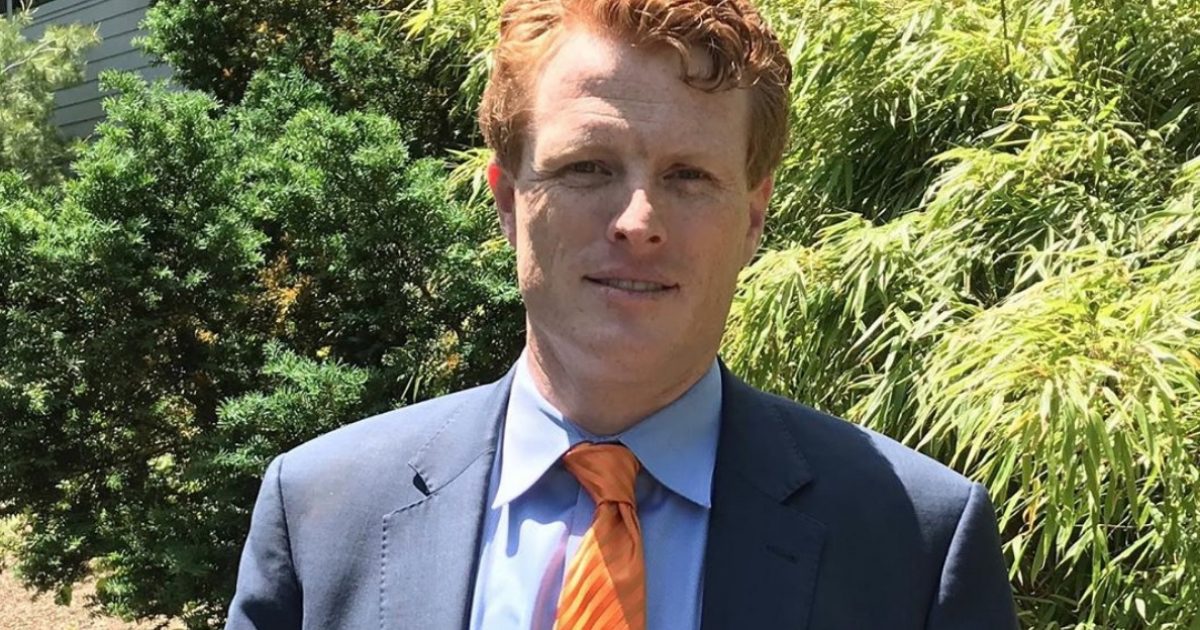 Americans are about to witness an epic Democratic senatorial primary slugfest between one of most liberal members of Congress, Rep. Joe Kennedy III, and with one of the most Socialist-minded Senators, Ed Markey.

Rep. Joe Kennedy III, the grandson of the late Robert F. Kennedy is announcing that he will primary challenge incumbent Sen. Ed Markey in the 2020 presidential election cycle.

Kennedy checks off all the true blue liberal Democratic boxes, as does Markey, but his support for Socialist measures like the “Green New Deal” has put the junior senator from Massachusetts on the same political plane as Sen. Bernie Sanders (I) and Rep. Alexandria Ocasio-Cortez (D).