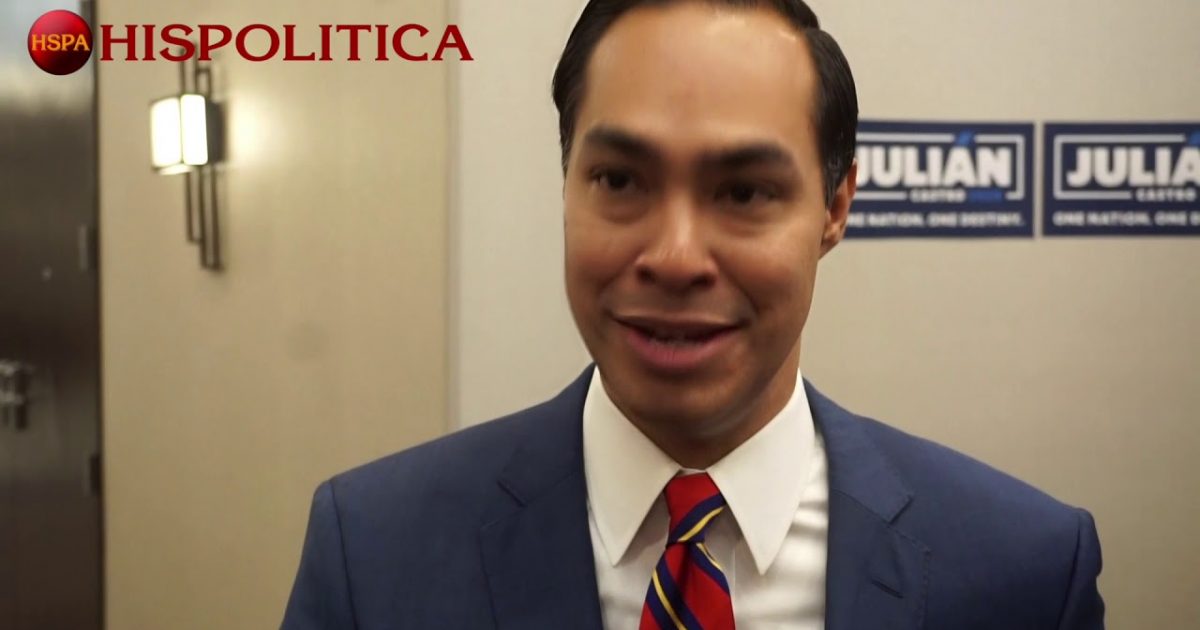 The Hispanic Caucus has launched an attack on President Trump, and Texas Rep. Joaquin Castro (D), the Chairman of the caucus is leading the charge.

In a statement, Castro informed that “across this country, Latinos are experiencing hate crimes at a rate 41% higher than 2016.” He reminded Americans that “earlier this fall, a man suffered an acid attack and just this week a young girl was almost murdered because of her ethnicity.”

Latinos should not have to live in fear of hate and violence. The perpetrator admitted that she targeted this young Latina because she believed her to be 'Mexican.' She should be charged with a hate crime.