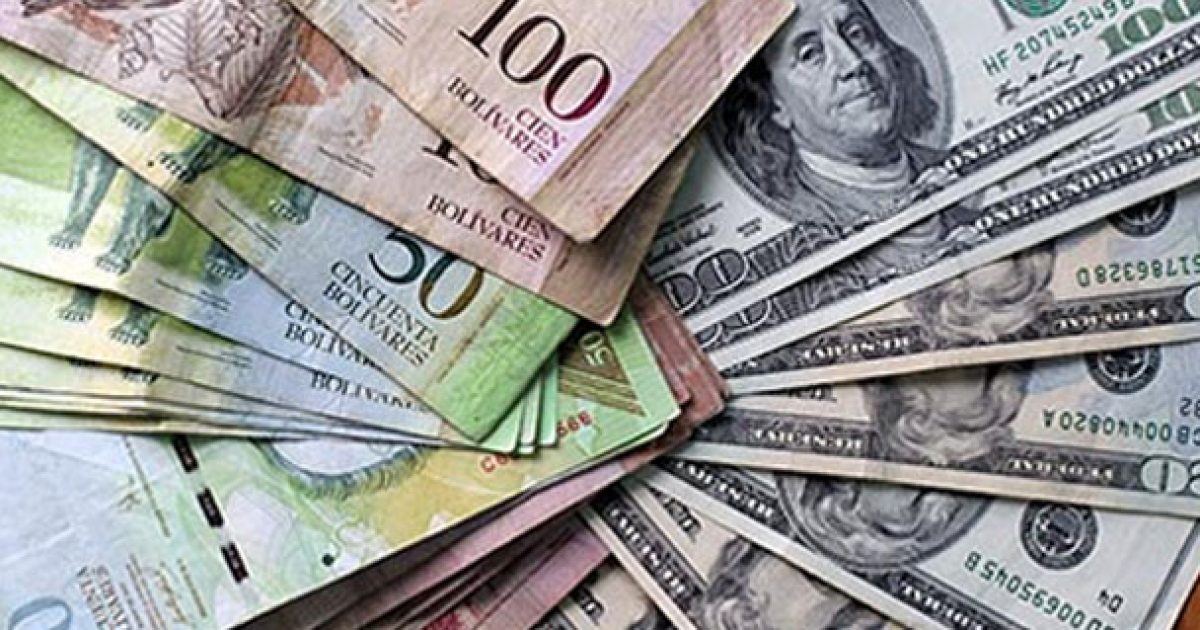 The Venezuela economy has been in a downward spiral for years now. But over the past year, the rate of inflation has skyrocketed. The Venezuelan currency, as a practical matter, is controlled by the government in a complex and nonsensical system of exchange controls. This has given birth to a huge black market for both products and currency.

The Venezuelan bolivar (the country’s currency) has two “official exchange rates,” 6.3 and 12 bolivars per dollar, that the government uses to calculate purchase prices for essentials such as medicine. But the bolivar’s plummeting black-market rate — which is about 456 bolivars for every dollar — is what leads to the insane iPhone price, when calculated using the official rates.

But with the controls that the government puts on the exchange on dollars, it is virtually impossible to
acquire dollars at the government rate. So over the past year, as the supply of dollars runs dangerously low, hyper inflation has taken place.

It’s so bad that, according to the official exchange rate, an iPhone 6 costs over $47,000, Bloomberg reports. The problem is twofold: There’s a nationwide shortage of top-tier smartphones while inflation is reaching never-before-seen heights.