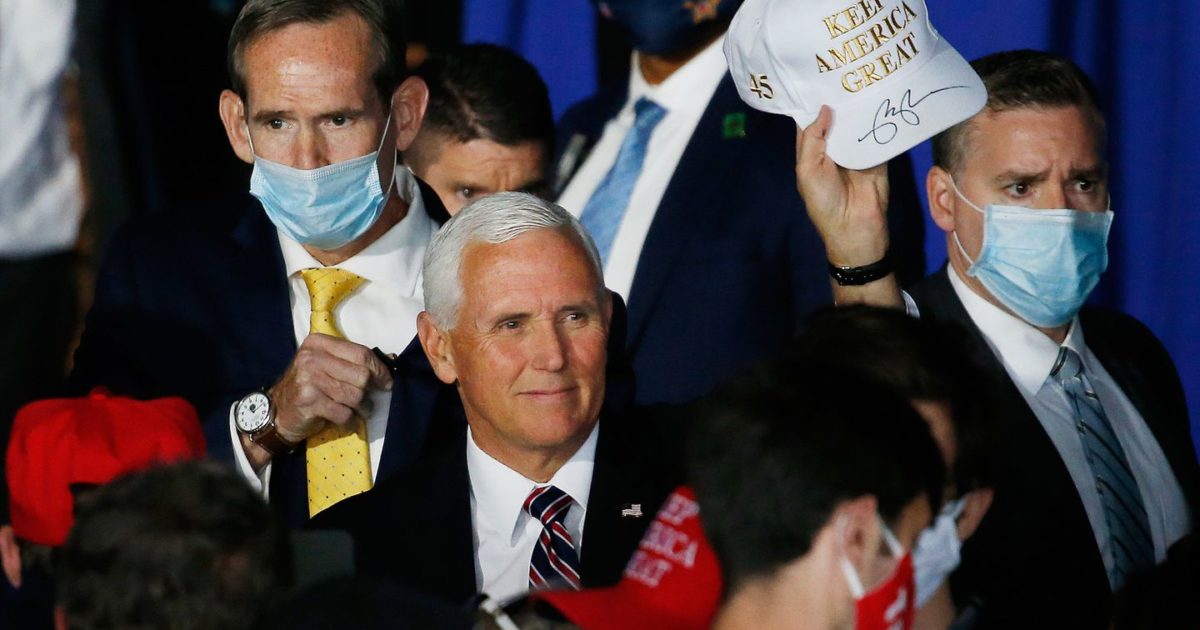 Trump 2020 reelection campaign announced Saturday for the final month before Election Day the launch of “Operation MAGA,” that will consist of a “full marshaling of top-level surrogates, campaign coalitions and Trump supporters to rally behind the president and carry the campaign forward” until President Trump recovers from COVID-19 and can return on the campaign trail.

“Operation MAGA will fire up the entire MAGA universe to keep President Trump’s campaign at full speed until our Commander-in-Chief returns to the campaign trail,” Trump 2020 campaign manager Bill Stepien said in a press release.

Trump on Friday announced that he and First Lady Melania Trump tested positive for the virus. The campaign announced the same day that all upcoming scheduled rallies and fundraising events involving the president would be moved virtually or temporarily postponed.