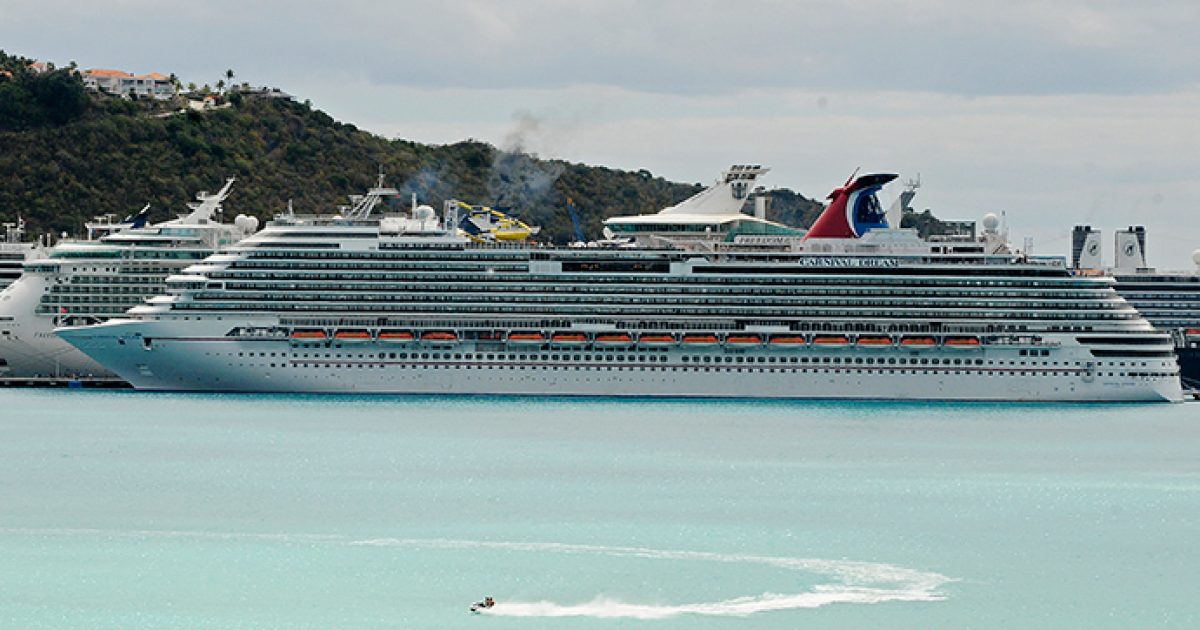 Carnival Corp. has just received the OK to send its ships to Cuba. According to USAToday, the trips will begin in May of 2016. The company has received approval from U.S. authorities, though it it still waiting for approval by the Cuban government. According to the USA Today:

The parent company of Carnival, Princess and eight other cruise brands says it’ll launch seven-night “people-to-people” tours to the island via ship beginning in May 2016, contingent on approval by Cuban authorities. The cruises will be operated bi-weekly out of Miami by the company’s new social impact-focused fathom brand, which will debut in April 2016 with volunteer vacations to the Dominican Republic.

Will you be one of the first cruisers to Havana? Remember, there is very little internet there… DALE!