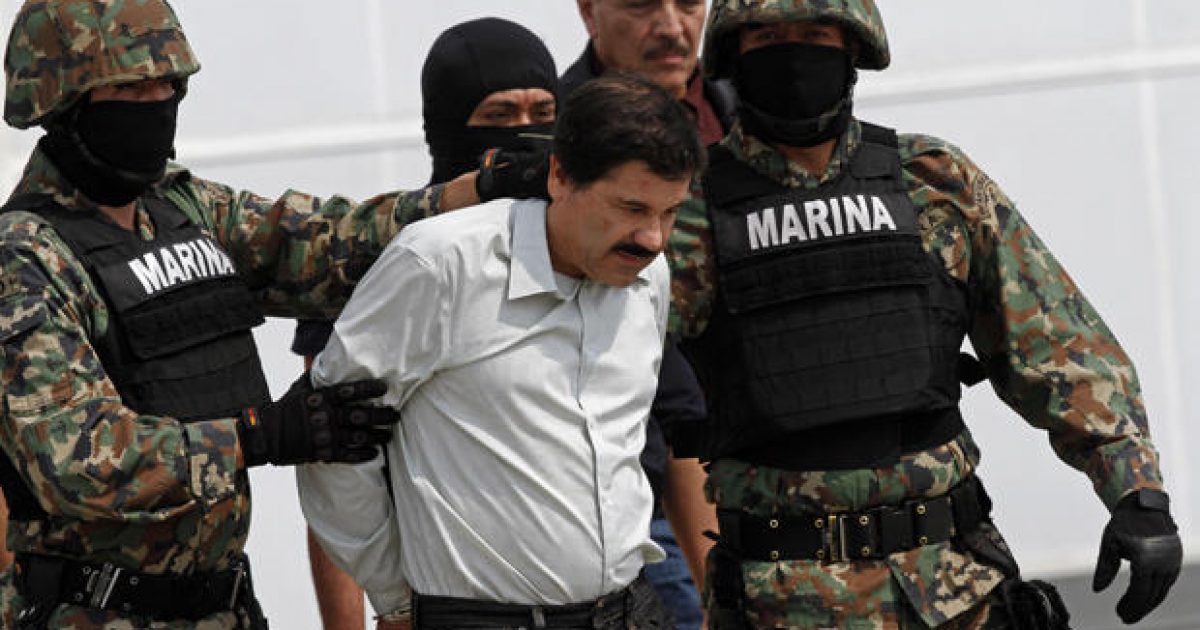 News flash! The Mexican prison and police systems are corrupt! Well, I guess we all knew that. So why would they have kept one of the most dangerous, notorious drug lords of our lifetime in a Mexican prison? Again? Did they not figure that after the first time he escaped, he might give it another shot?

Joaquin “El Chapo” Guzman escaped from the Altiplano Federal Prison in bugs bunny like fashion. His associated dug a tunnel, right under the maximum security prison, and came up thru the shower. When “El Chapo” went in for his shower, he never came out.