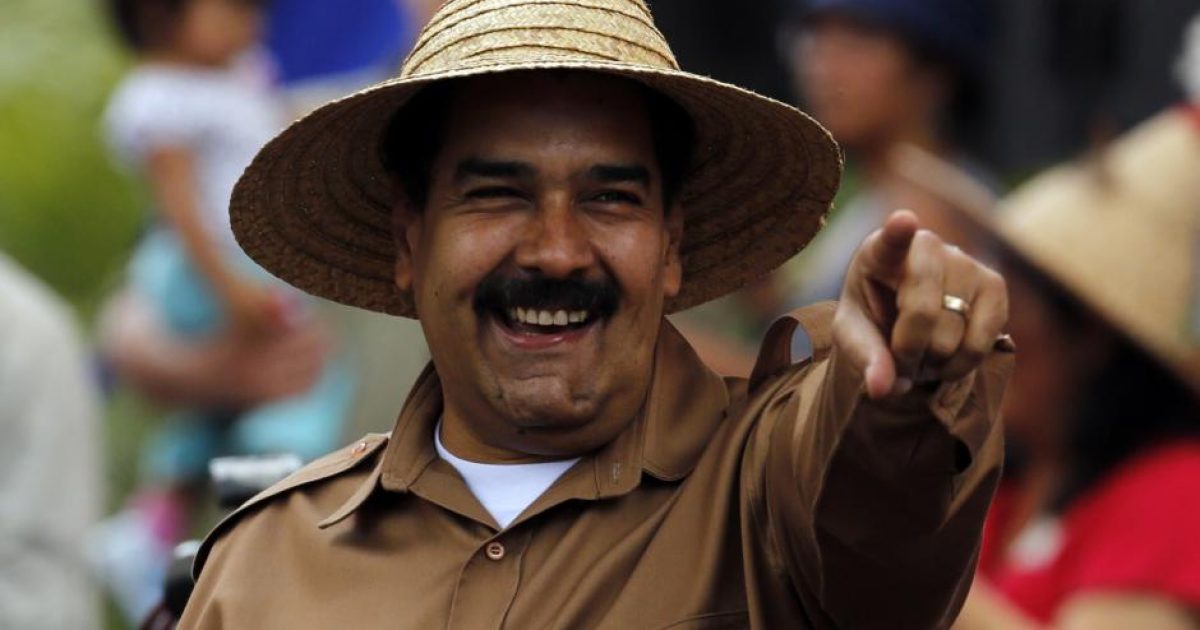 In Venezuela,food shortages have been come a part of daily life. People make lines which can take 5 hours or more in order to get into a grocery store. What’s on their shopping list? Whatever the store has. Now, the Maduro regime in a stopgap measure to deal with the regime created shortages, has ordered farmers of essential products to hand it over to the state.

As Harriet Alexander of The Telegraph reports:

Farmers and manufacturers who produce milk, pasta, oil, rice, sugar and flour have been told to supply between 30 per cent and 100 per cent of their products to the state stores. Shortages, rationing and queues outside supermarkets have become a way of life for Venezuelans, as their isolated country battles against rigid currency controls and a shortage of US dollars – making it difficult for Venezuelans to find imported goods.

The sad part of it all is the reaction of the Venezuelan people and the exile community in the United States. Of course, many on the organized opposition continue to call this move, and every move the government makes, a step closer to complete totalitarianism. But political exile in Miami, Gabriela Meinhardt’s reaction was far more interesting and telling of the apathy that can take over a people. She, quite simply, told Hispolitica: