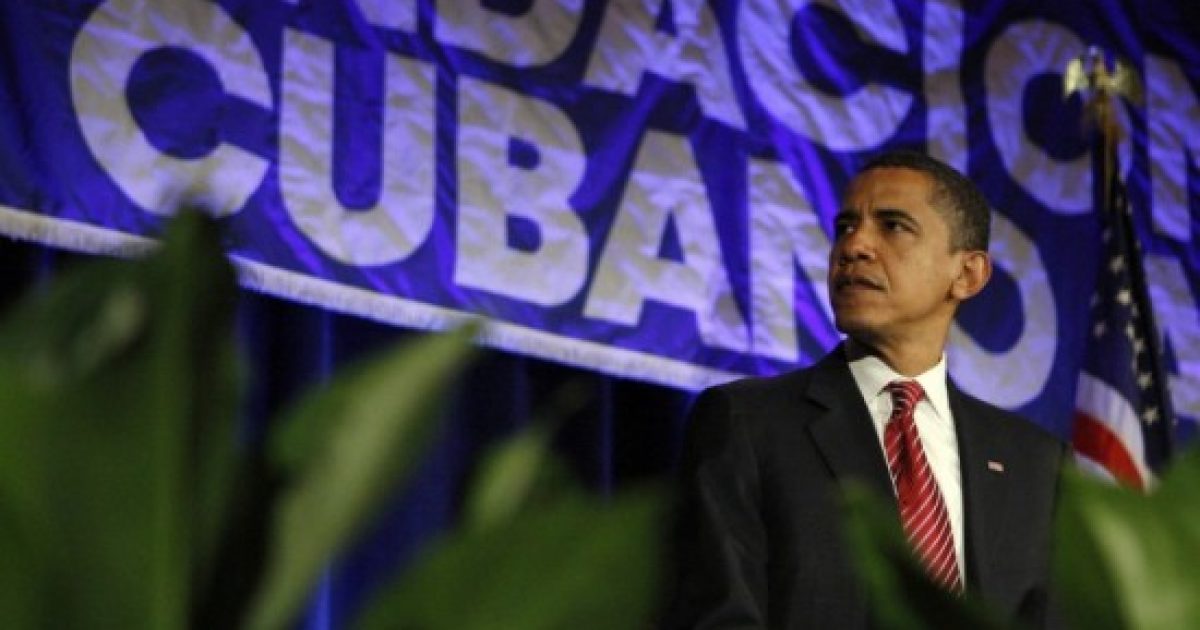 Last week we saw a sight many thought they’d never see. The Cuban flag being raised in Washington DC, and hanging in the State Department’s lobby signifies a huge, historical shift in US foreign policy. The embargo however remains. Now, as negotiations and diplomatic relations continue, Cuba is making  some demands which they have made in the past, but the US has not ruled them out even though they are outlandish in most people’s books.

For starters Cuba is demanding the embargo be lifted. This is not likely to happen, since it must pass congress. They are also demanding we turn over Guantanamo Bay. This is a bit more worrisome, and in this writers opinion, likely to happen.

Even though John Kerry has said that Guantanamo was not on the table, as we saw with the Iran deal, When President Obama and John  Kerry negotiate everything is on the table, and given the obsession of Obama’s early years with closing the naval base, this may be the way he finally accomplishes a full closure.