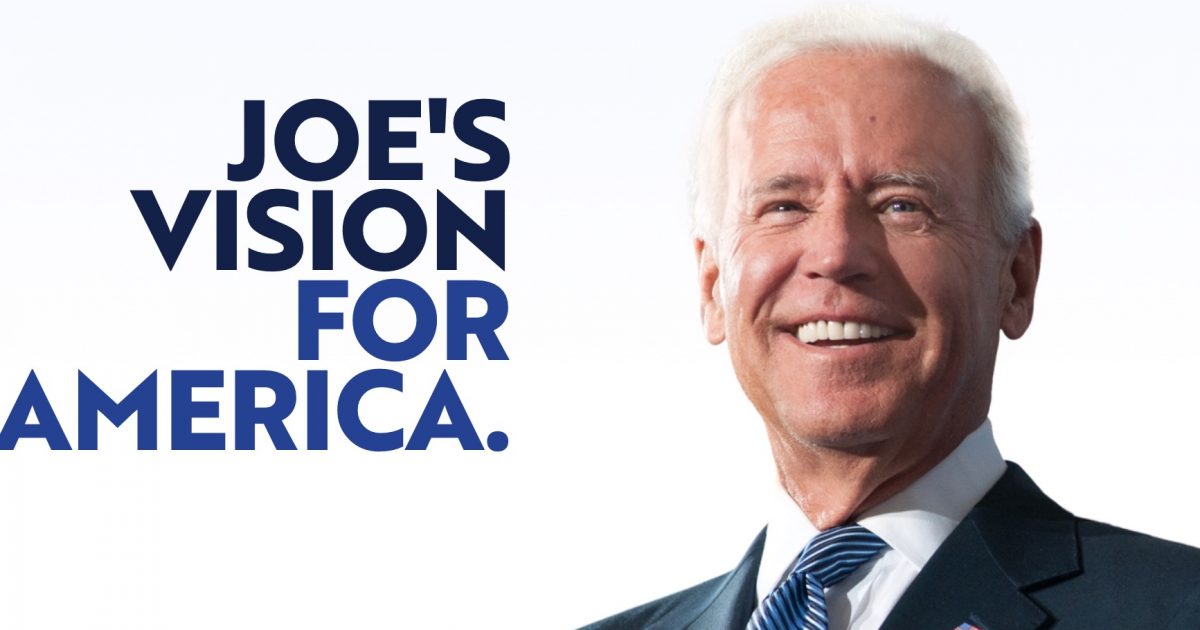 A few days ago, a CNN public opinion poll showed that VP Joe Biden’s lead over the field of 2020 Democratic presidential candidates had slipped from 18-point to 14-points.

But now a new The Economist/YouGov poll of 1500 Americans shows that Biden’s lead over Sen. Bernie Sanders had slipped another 2-points to 12.

Sens. Elizabeth Warren and Kamala Harris, as well as Mayor Pete Buttigieg, all saw their poll numbers climb a bit, with Warren closing with 5-points of Sanders.

Biden is considered the one presidential candidate that the Democratic Party, can support, but can he eventually beat President Donald Trump?

Is Biden peaking too soon?

The poll numbers will change in the coming months as candidates begin the summer push in Iowa and New Hampshire, and the first two debates take place in Miami in late June.