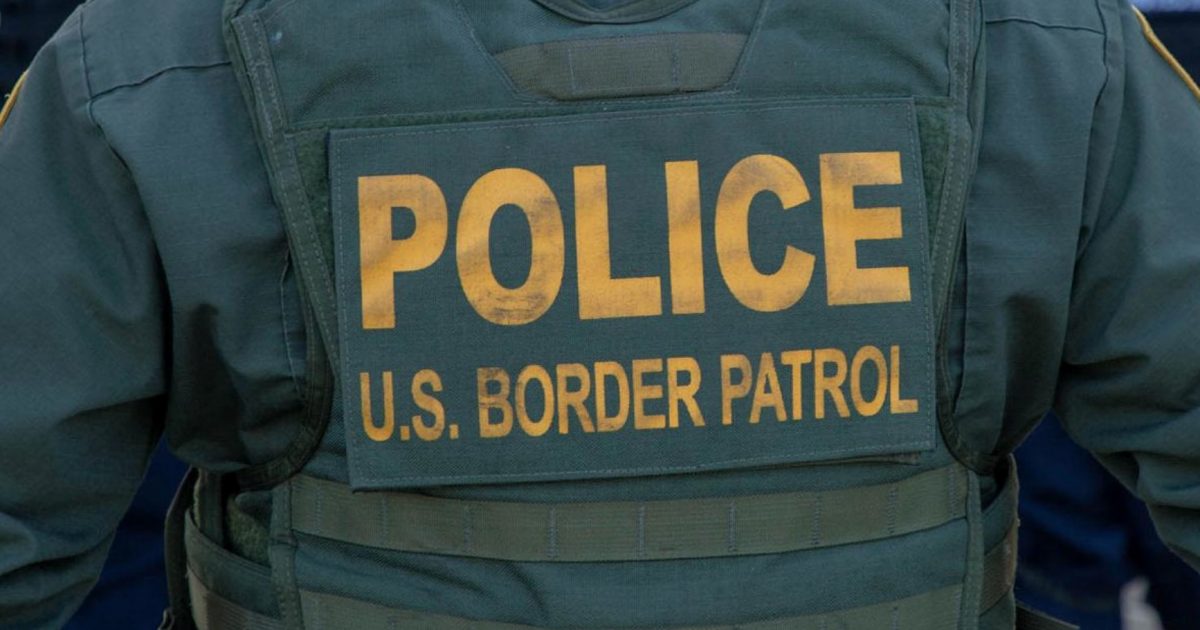 The U.S. Customs and Border Patrol continues cracking down on illegal immigration and the illicit drug trade that continues to plague the southern border region of the United States.

According to the Border Patrol, Yuma Sector Border Patrol agents seized some 59 pounds of Methamphetamine that were concealed in the gas tank of a pick-up truck driven by a U.S. citizen living in Tucson, Arizona.

In another incident the next day, border agents apprehended another U.S. citizen trying to smuggle 4 illegal immigrants through Dome Valley, just northeast of Yuma.

The border patrol says that the Dome Valley route is a common area where human smuggling occurs as smugglers try to get around immigration checkpoints.

Dome Valley is a route commonly used by smuggling organizations to attempt to evade apprehension by circumventing the Interstate 8 Immigration Checkpoint east of Yuma.