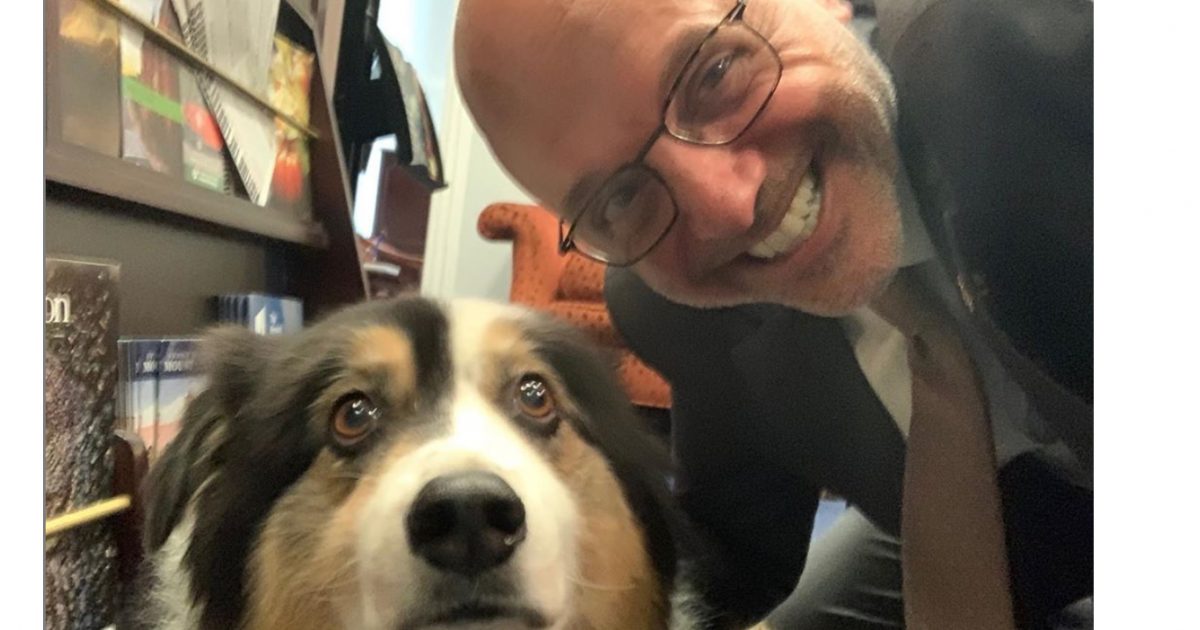 Yesterday, the House unanimously passed the Preventing Animal Cruelty and Torture (PACT) Act. This bill was introduced by Florida Representatives Ted Deutch (D-FL) and Vern Buchanan (R-FL) the law would make it a federal crime for “any person to intentionally engage” in animal cruelty, including burning, drowning, suffocating, impaling or otherwise injuring “non-mammals, birds, reptiles or amphibians,” per a fact sheet provided by Rep. Deutch’s office.

“This bill sends a clear message that our society does not accept cruelty against animals,” Deutch said in a statement. “We’ve received support from so many Americans from across the country and across the political spectrum. Animal rights activists have stood up for living things that do not have a voice.”

This bill would not interfere with local legislation against animal cruelty. The bill expands a prior law that criminalized the creation and distribution of “obscene” videos of animal abuse but not the acts of violence themselves.

“With the House passage of the PACT Act, we are one step closer to a federal law protecting animals from one of the most brutal acts of cruelty, and we thank Representatives Ted Deutch and Vern Buchanan for introducing this bill as well as their continued leadership on animal protection,” said