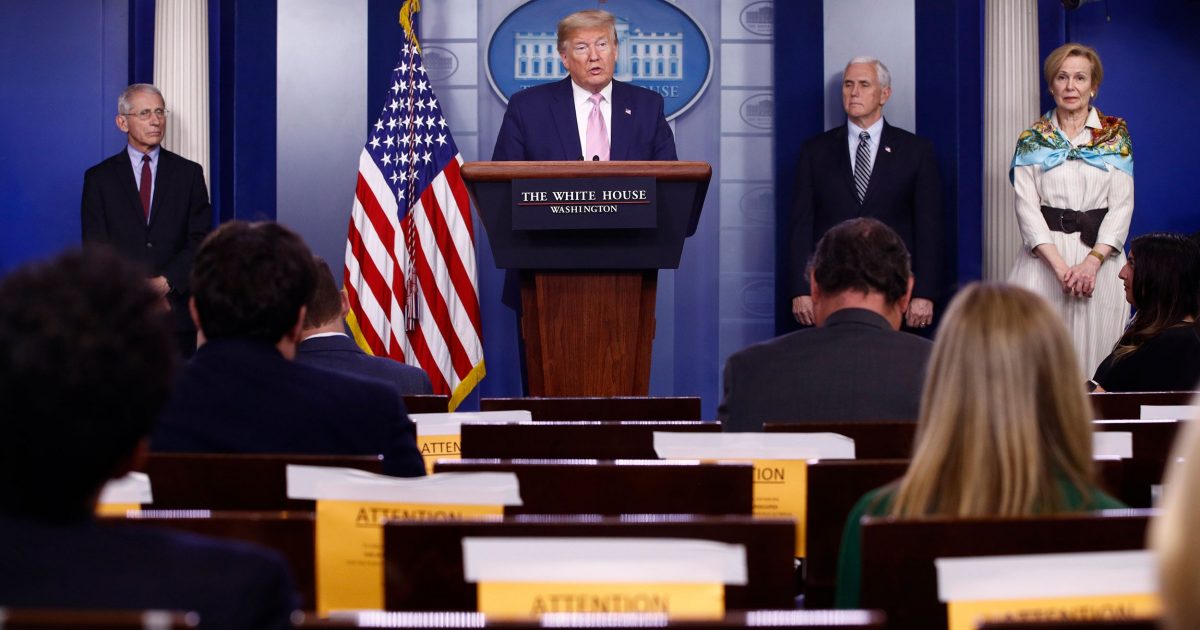 As of Friday evening, the number of confirmed cases of coronavirus in the United States has topped 500,000, according to data from Johns Hopkins University. More than 18,600 people have died of the virus in the nation.

President Trump and members of his Coronavirus Task Force held a press briefing on the coronavirus at the White House Friday afternoon.