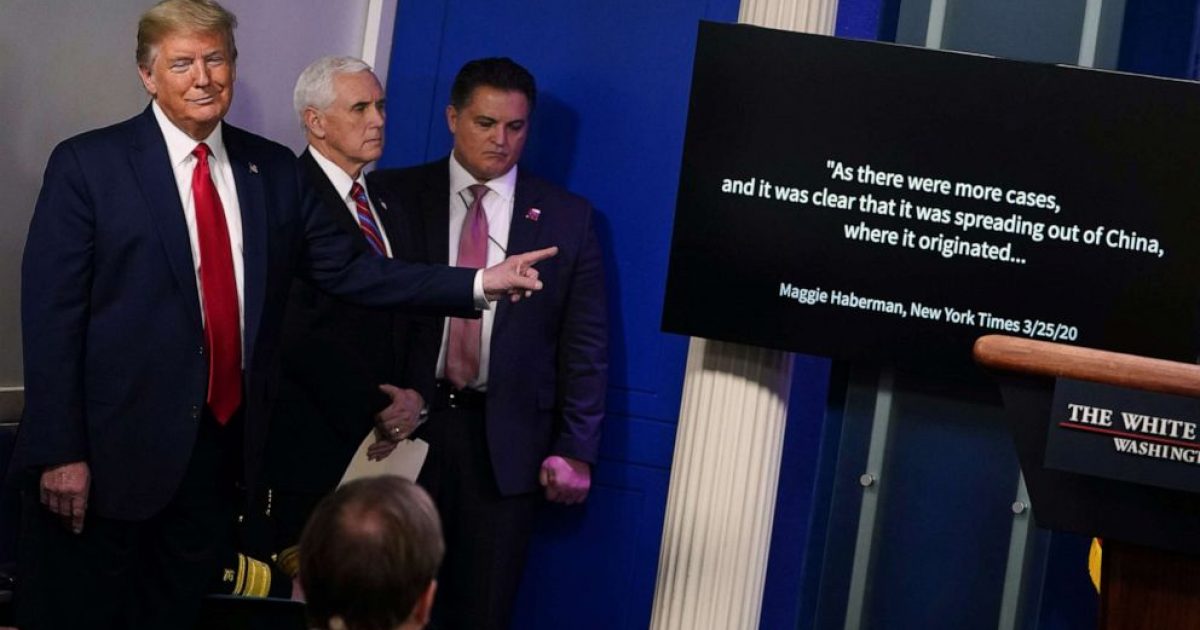 As of Monday evening, the coronavirus has infected at least 1,918,855 people and killed 119,588 worldwide, according to data from Johns Hopkins University. More than 581,000 patients have been identified in the US, including over 23,600 deaths.

President Trump and members of his Coronavirus Task Force held a press briefing on the coronavirus at the White House Monday evening.