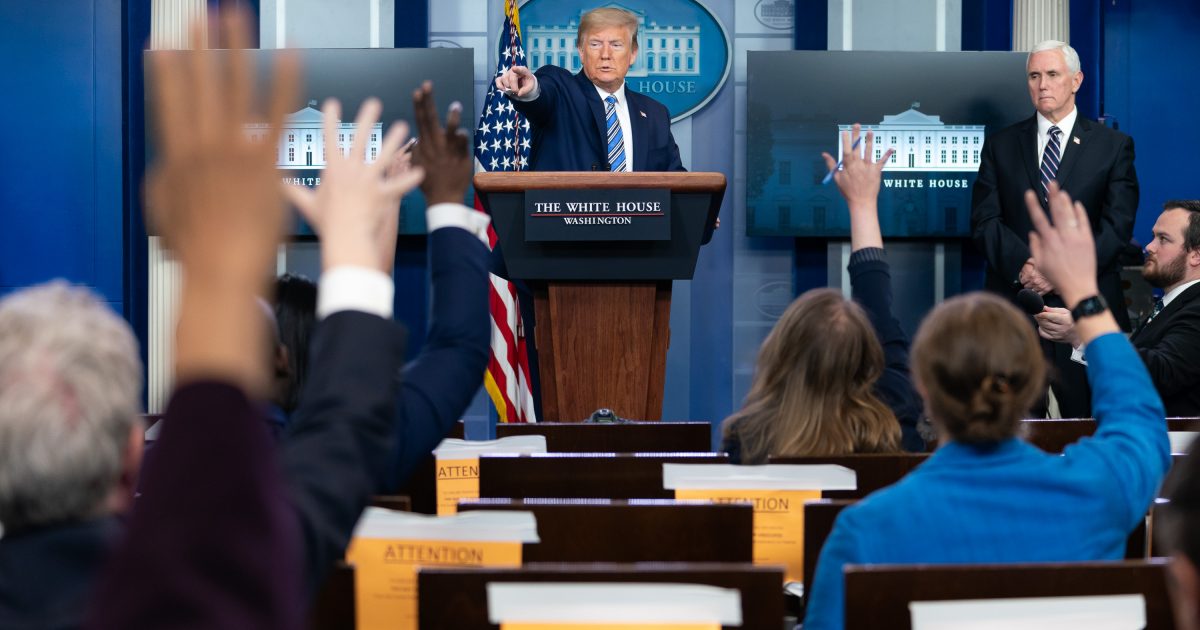 President Trump and members of his Coronavirus Task Force held a press briefing on the coronavirus at the White House Tuesday evening.