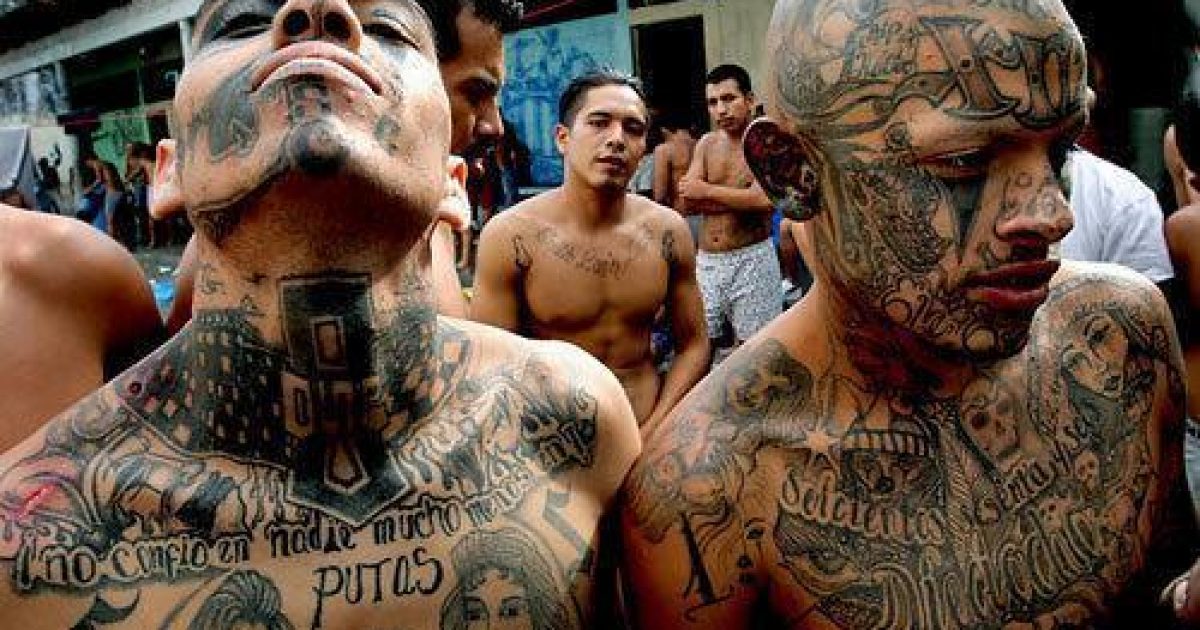 As if having been born into a cartel and gang-ridden Central America was not enough, now MS-13 is recruiting new arrivals in New York, so they can help bring about the same type of thug tactics to America. The war against gangs and cartels is one that already plagues the United States on the souther border states.

Parents bring their children through great peril to the United States in order to escape the “gang life”, and now, according to Fox News Latino, they are being met by the same life they risked their lives to flee from.

While police in the area said that the gangs’ recruiting efforts have been met with limited success, residents of both Nassau and Suffolk counties say they have been going on long before the new migrants arrived — and that they fear the new children will be more susceptible to the pull of gang life.