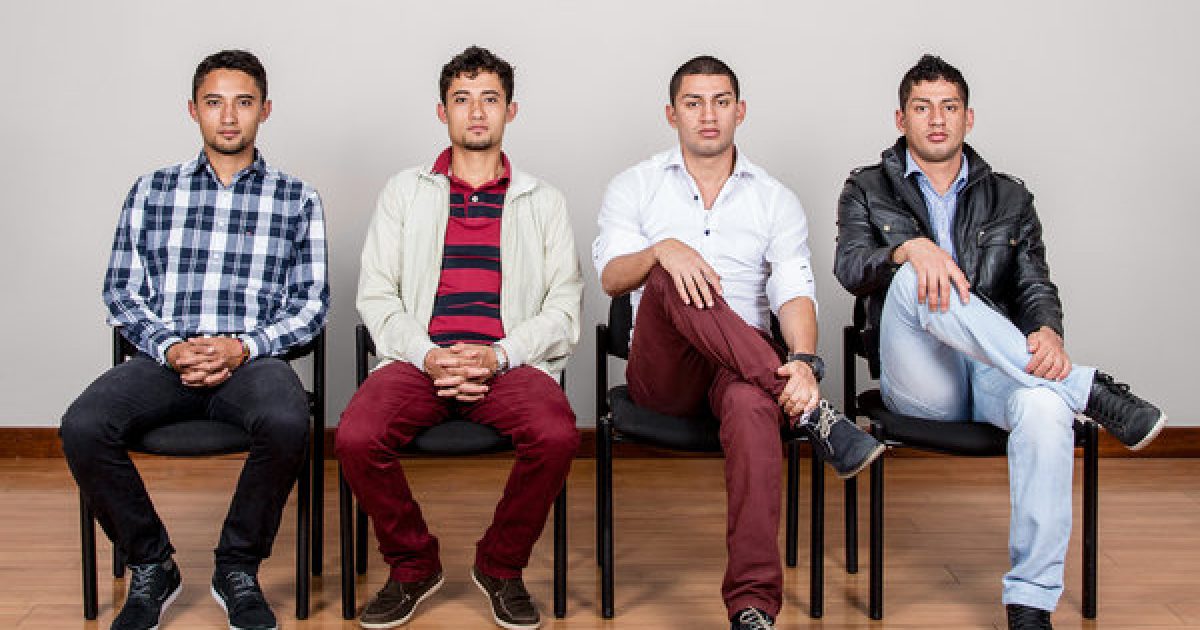 What would happen if you and your brother found out each of you had an identical twin, and they were also living as brothers?

It’s a story that made headlines this summer. Two sets of identical twins – raised as fraternal twins – meeting after they had been separated at birth due to a hospital error in Colombia.

in July, the journey for these four men has only just begun as they learn to adapt to one another and come to grips with that shocking revelation.