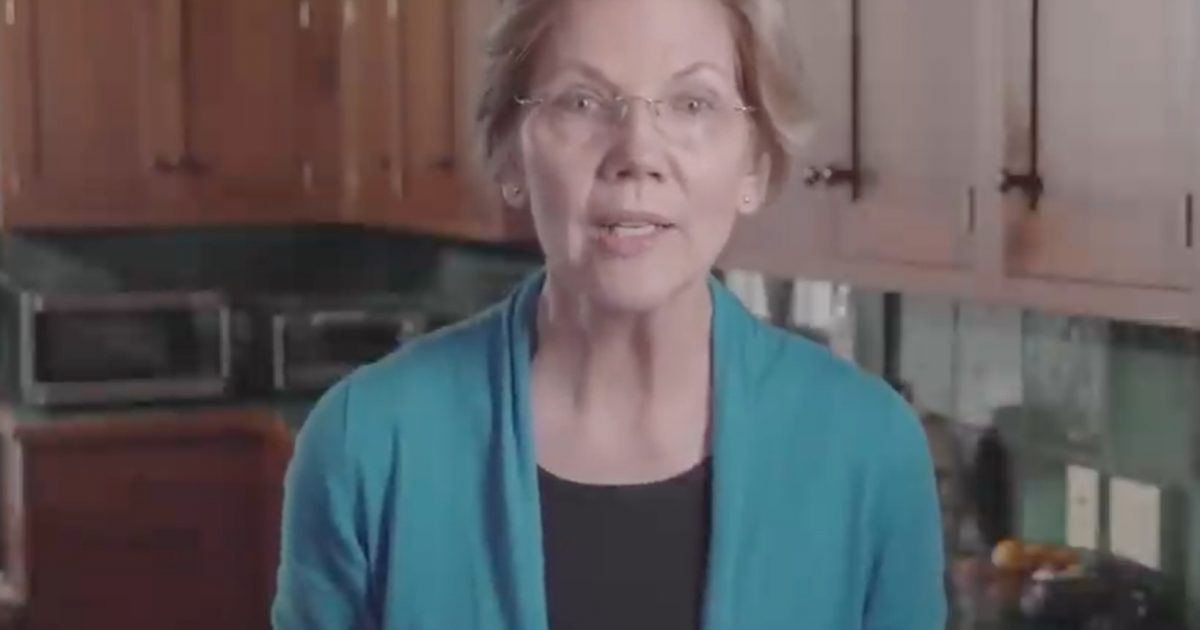 U.S. Senator Elizabeth Warren (D) is bringing in the new year by officially throwing her hat into the 2020 presidential sweepstakes ring. Warren, who has filed paperwork for her exploratory committee with the Federal Elections Committee (FEC), has become the first Democrat to make their intentions to run official.

Warren has been President Trump’s political punching back after she made the claim that she had Native American blood. Trump refers to Warren as “Pocahontas” whenever he feels the need to talk about her.