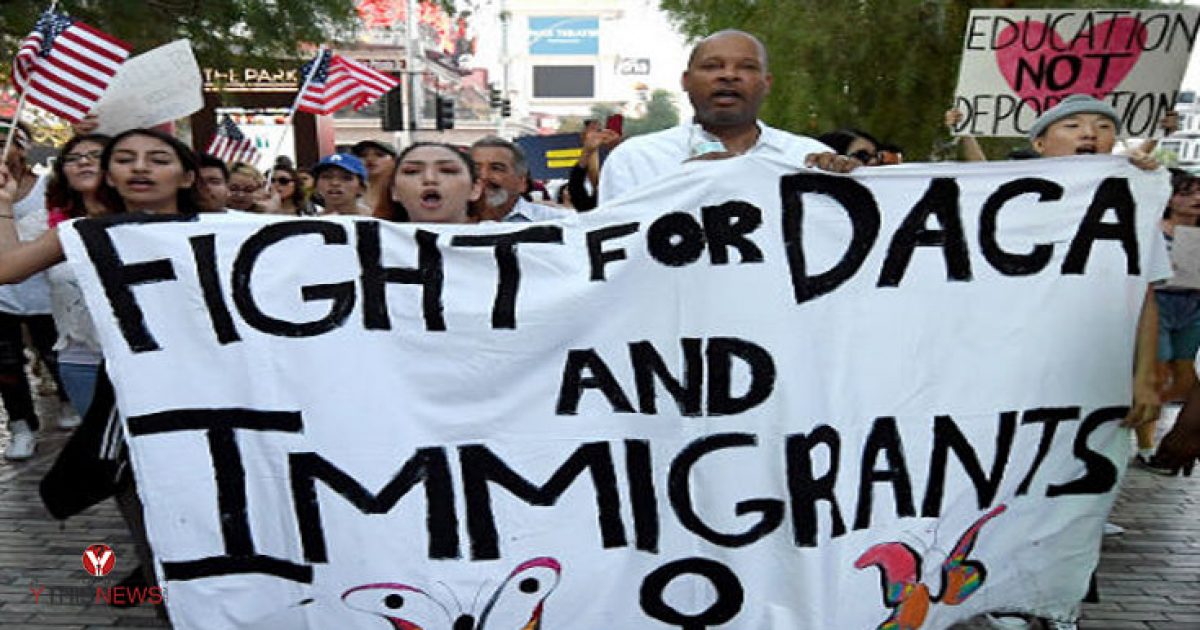 A three-judge panel for the U.S. Court of Appeals for the D.C. Circuit on Friday deliberated the legality of President Donald Trump’s administration decision to rescind the Deferred Action for Childhood Arrivals (DACA) program.

Legal teams on each side of the matter put forth arguments regarding the Trump administration’s September 2017 decision to rescind DACA which deferred deportation for hundreds of thousands of immigrants who originally arrived to the United States as children. The panel is considering an appeal of U.S. District Court Judge John Bates’ ruling last year that the DACA reversal was unlawful.  Friday’s hearing was focused on the various rationales the administration has described that lend support to its decision to end the DACA policy, not the questionable legality of the DACA program itself, which is a separate legal issue.

DACA was first implemented in 2012 as unilateral effort by then President Barack Obama to change U.S. immigration law by delaying or deferring the deportation of children who originally entered the country illegally with their parents.