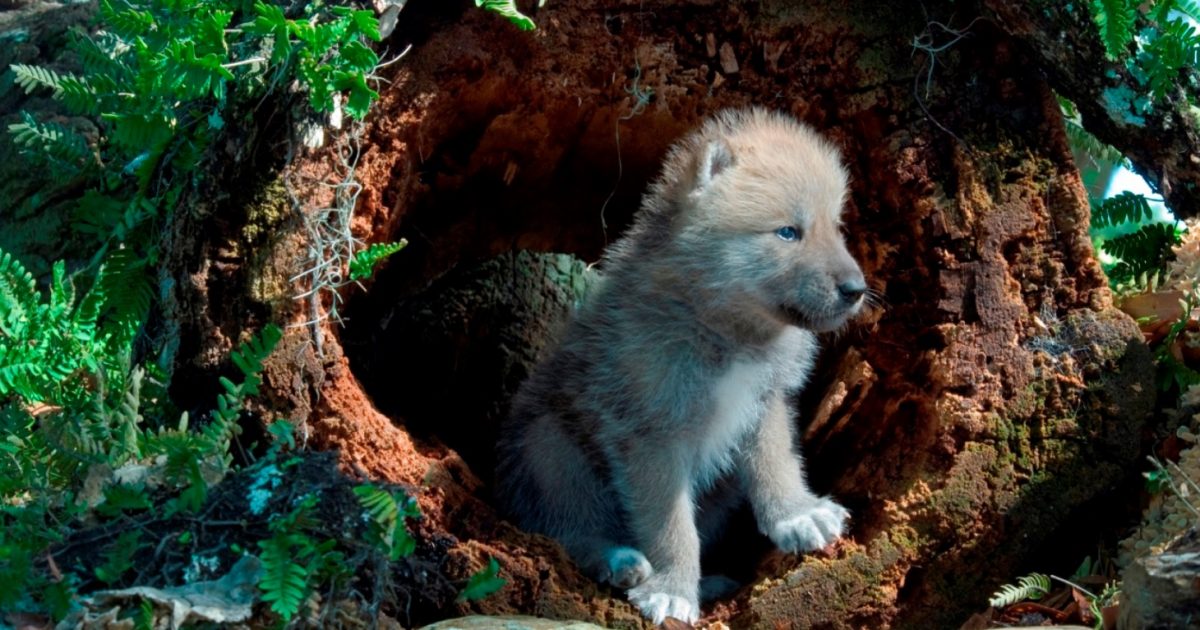 The news that the Trump administration is planning to revise the Endangered Species Act of 1973 has caused wildlife advocates, 2020 presidential candidates, and Democratic members of Congress to all-but blow a gasket over the potential wildlife protection “rollbacks.”

The Interior Department announced Monday morning that the revisions would allow economic components to be factored when considering the classification or declassification of certain plants and animals.