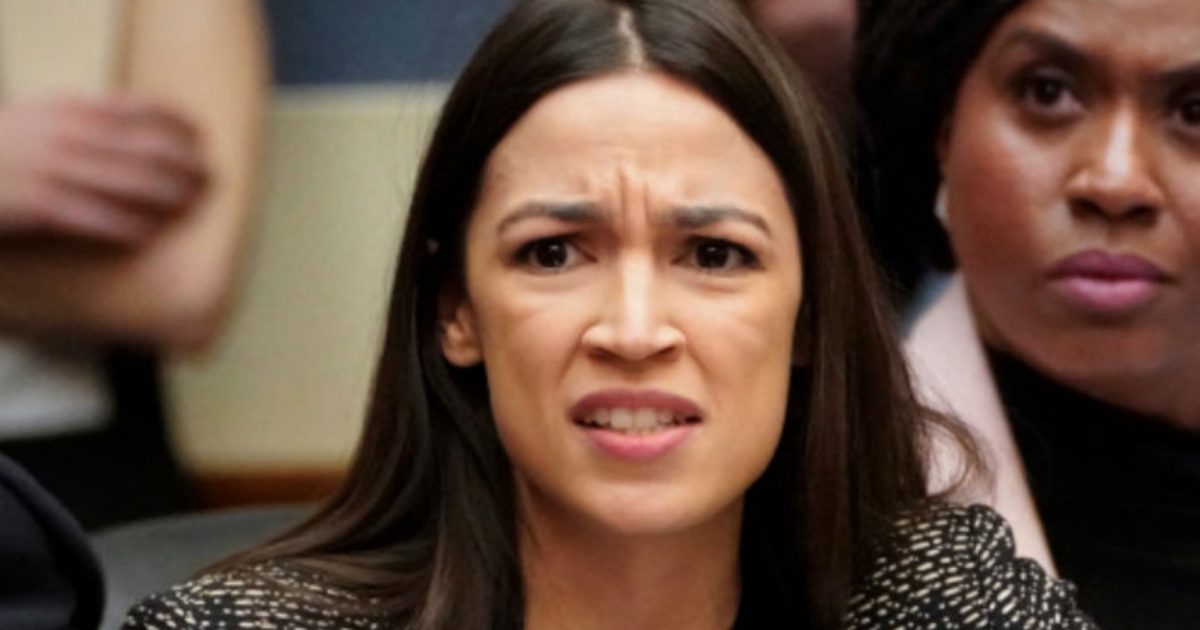 When Sen. Elizabeth Warren (D) called out Mayor Pete Buttigieg at the most recent 2020 Democratic presidential debate over his “billionaire wine cave” fundraiser, progressive Democrats like Rep. Alexandria Ocasio-Cortez (D), who has endorsed millionaire Senator Bernie Sanders’ presidential candidacy, were enraged over “Mayor Pete” having mingled with the very same wealthy people she has taken issue with.

While Rep. Ocasio-Cortez railed against Buttigieg at Sanders campaign rally in this past weekend for receiving campaign donations from billionaires, the freshman congresswoman appears to have forgotten that she too has received money from billionaires.

First, here is what she said about Buttigieg: