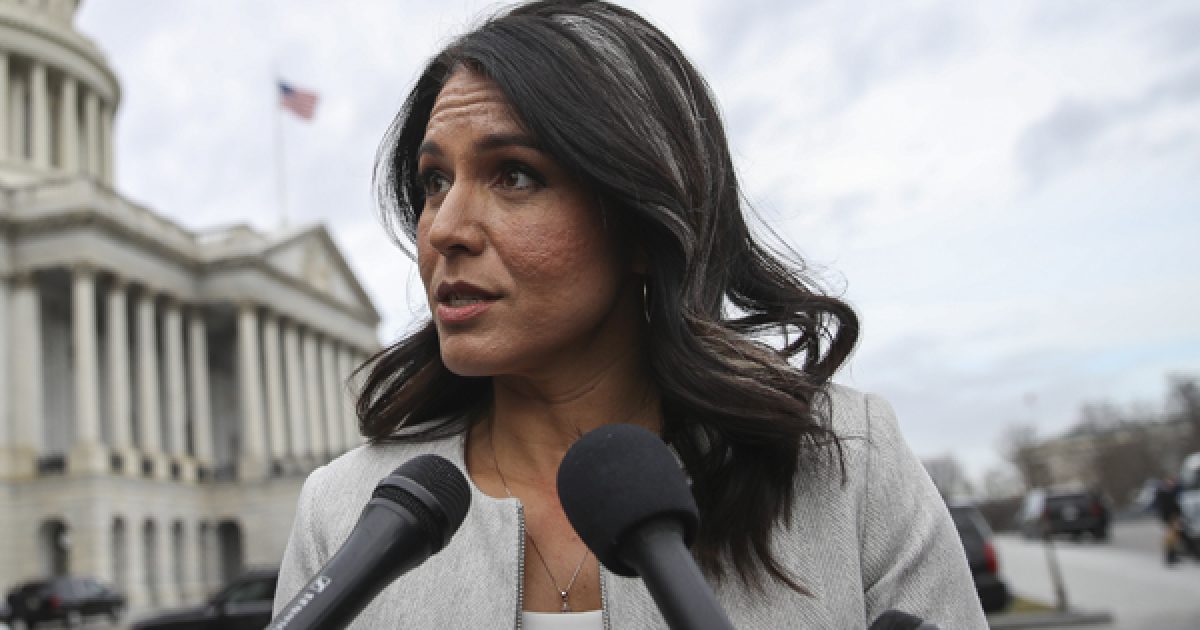 Gabbard added that the killing of Soleimani was an “assassination” because it was an “illegal and an unconstitutional act of war.”