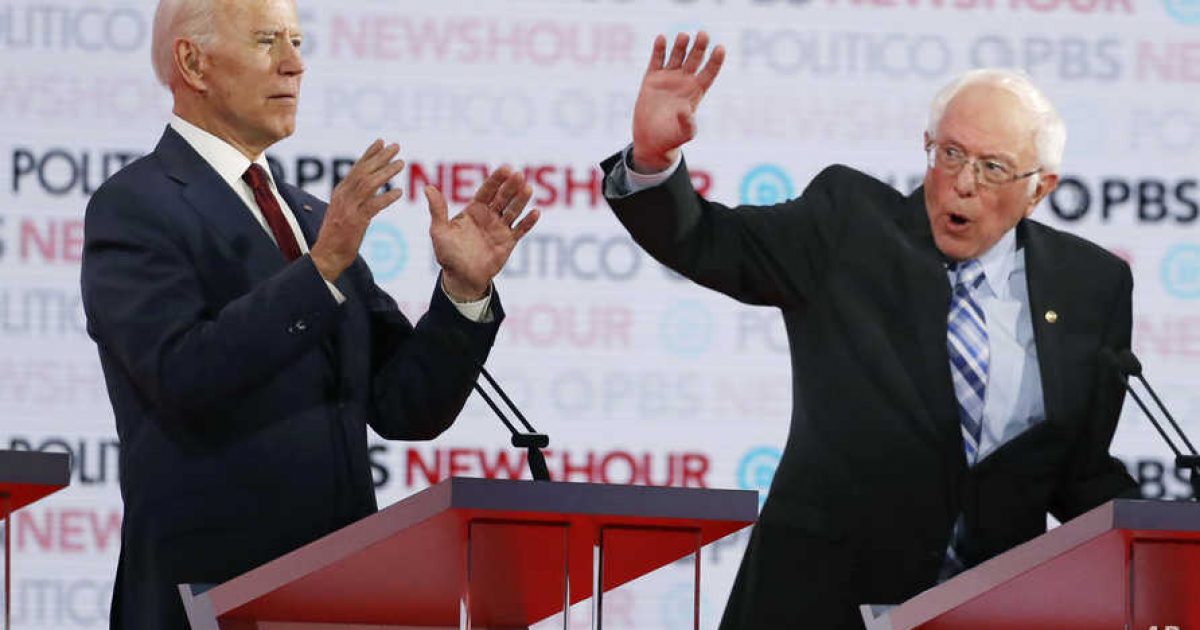 Former Vice President Joe Biden attacked his top Democratic presidential rival Sen. Bernie Sanders for not being a Democrat, while criticizing his issues and his record.

“I’m a Democrat,” Biden told reporters during a campaign stop at a Dairy Queen in Pella, Iowa, on Thursday when asked about his biggest difference between himself with Sanders. “He says he’s not. He’s not a registered Democrat, to the best of my knowledge.”

Throughout his 29-year congressional career, Sanders has been elected as an independent in Vermont, and caucuses with the Senate Democrats. He describes himself as a Democratic socialist, but refuses to join the Democratic Party. After filing to run for president last year, Sanders signed a loyalty pledge, required under new Democratic National Committee rules to formally declared himself a “member of the Democratic Party” as he seeks its presidential nomination.