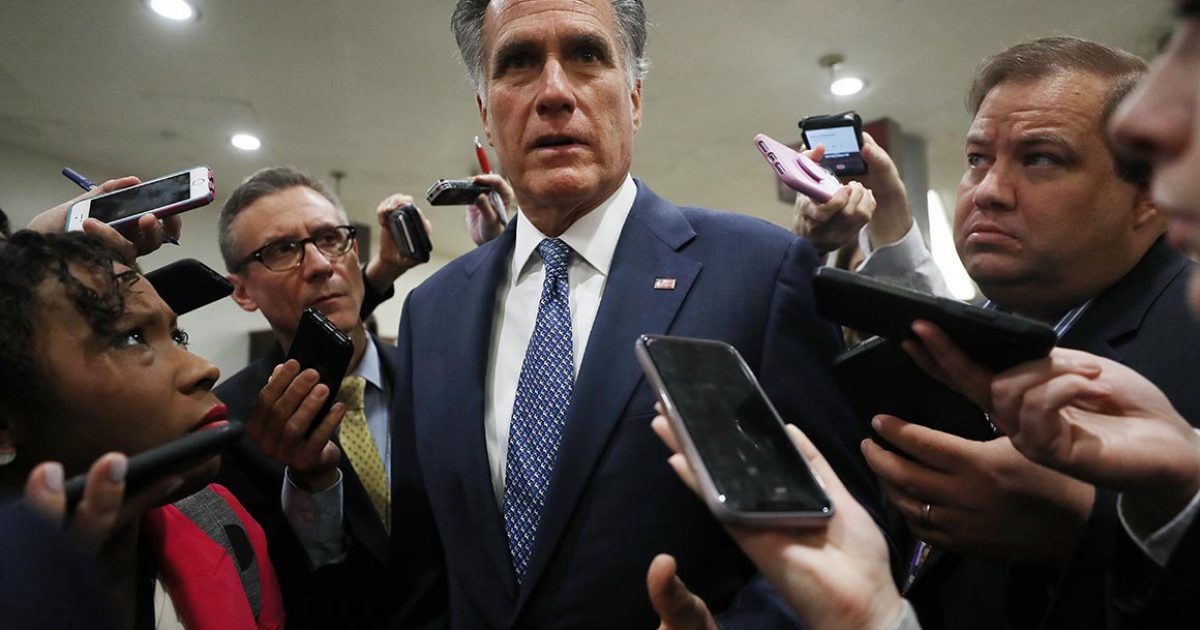 “There’s no question but that the appearance of looking into Burisma and Hunter Biden appears political, and I think people are tired of these kind of political investigations,” Romney told reporters. “I would hope that if there is something of significance that needs to be evaluated, that it would be done by perhaps the FBI or some other agency that is not as political or perhaps a committee of our body.”

On Wednesday, Sen. Ron Johnson (R-WI), the chairman of the Senate Homeland Security and Government Affairs Committee said he is planning to force a committee vote next Wednesday on the first subpoena into his multi-pronged investigation. Part of his investigation is tied to Hunter Biden’s work with Burisma and if the work constituted a conflict of interest given the former Vice President work on Ukraine during the Obama administration.