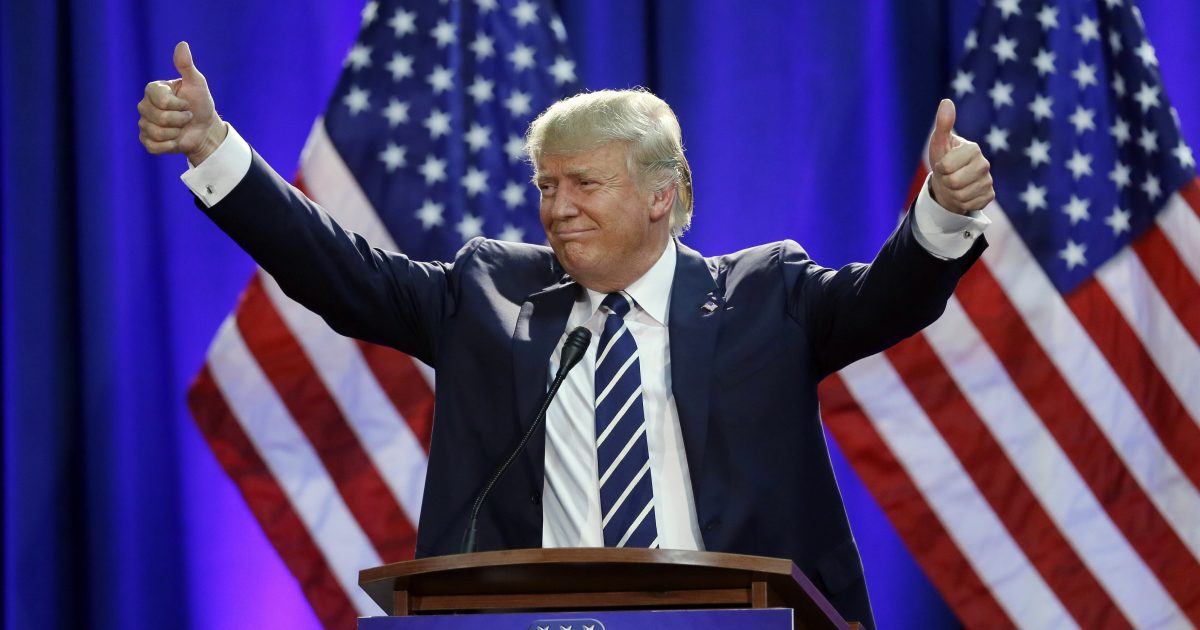 Trump entered Tuesday night with 1,141 delegates, needing only 135 more delegates to secure the nomination. Having only token opposition from irrelevant GOP rivals, Trump passed the delegate threshold of 1,276 required when he easily won Florida’s 122 delegates, bring his total to 1,330.

“The Republican Party is more unified and energized than ever before and it’s because of President Trump’s leadership and clear record of accomplishment on behalf of all Americans,” Brad Parscale, Trump 2020 campaign manager said in a campaign statement. “As his response to the coronavirus has shown, and as the broad and strong economy demonstrates, the President wakes up every day putting America first in every decision he makes. And voters have responded.”