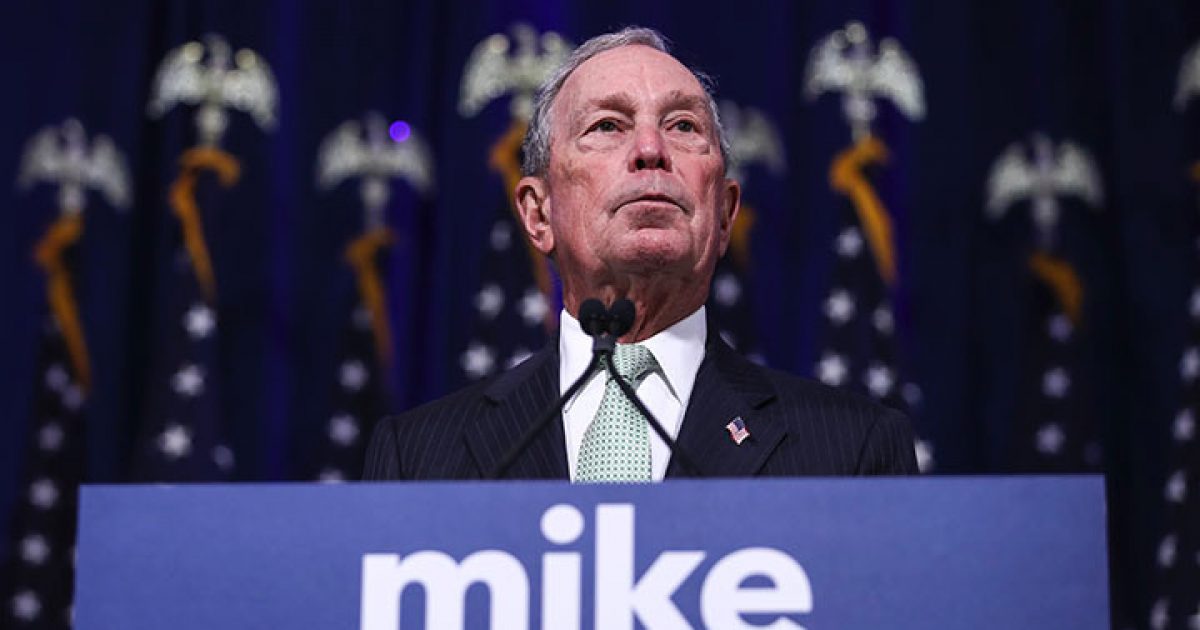 Billionaire Mike Bloomberg will transfer $18 million to the Democratic National Committee (DNC) instead of creating his own independent entity as an effort to defeat President Trump in November.

“While we considered creating our own independent entity to support the nominee and hold the President accountable, this race is too important to have many competing groups with good intentions but that are not coordinated and united in strategy and execution,” Bloomberg said in a memo to DNC Chairman Tom Perez. “We therefore believe the best thing we can all do over the next eight months is to help the group that matters most in this fight: the Democratic National Committee.”

In the memo, the transfer will go directly to the DNC’s Battleground Build-Up 2020 to “dramatically expand” efforts in helping Democrats win up and down the ballot. In addition to the money transfer, Bloomberg will also also transfer several of its former field offices to state parties in six key battleground states: Arizona, Florida, Michigan, North Carolina, Pennsylvania and Wisconsin.