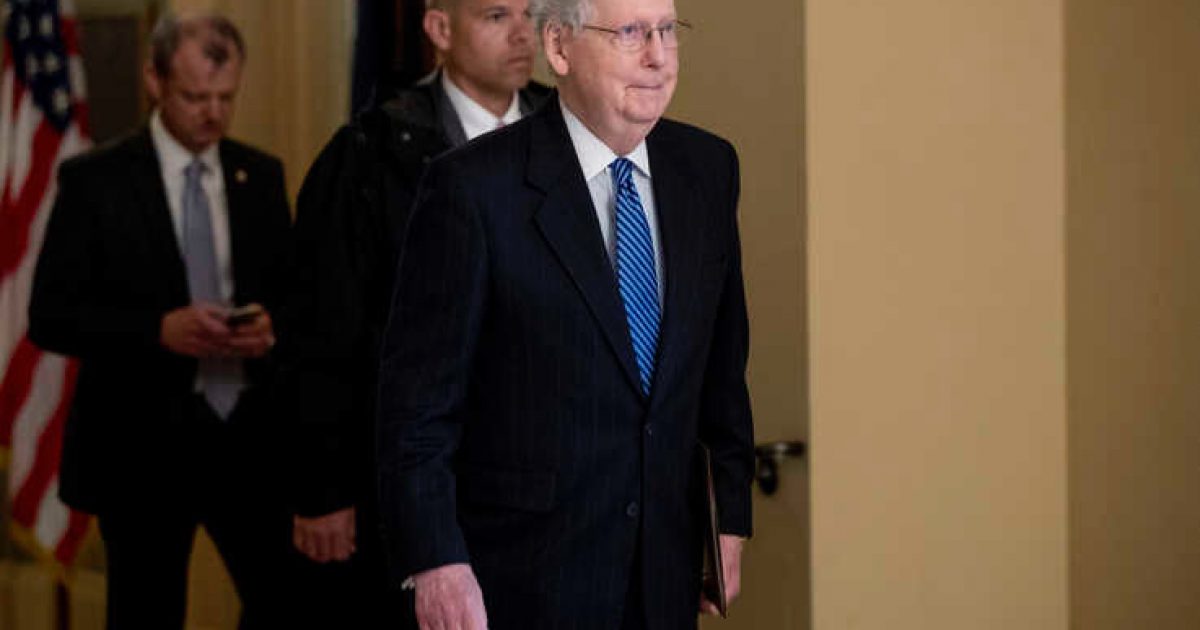 The White House and Senate leaders struck a major deal early Wednesday morning on a massive $2-trillion relief package aimed at jolting the economy from the detrimental impact amid the coronavirus outbreak crisis.

The announcement caps five days of intense negotiations between senators and the White House that produced the most expensive and far-reaching bipartisan measures in the history of Congress. Before a deal was reached, stock market rose sharply Tuesday in anticipation of the deal, with the Dow Jones industrial average surging more than 2,100 points, or 11.4 percent.

“Ladies and gentleman, we are done,” White House legislative affairs director Eric Ueland said right before 1 a.m. ET. “We have a deal. Much of the work on the bill text has been completed and I’m hopeful over the next few hours it will be finished. We will circulate it early in the morning.”