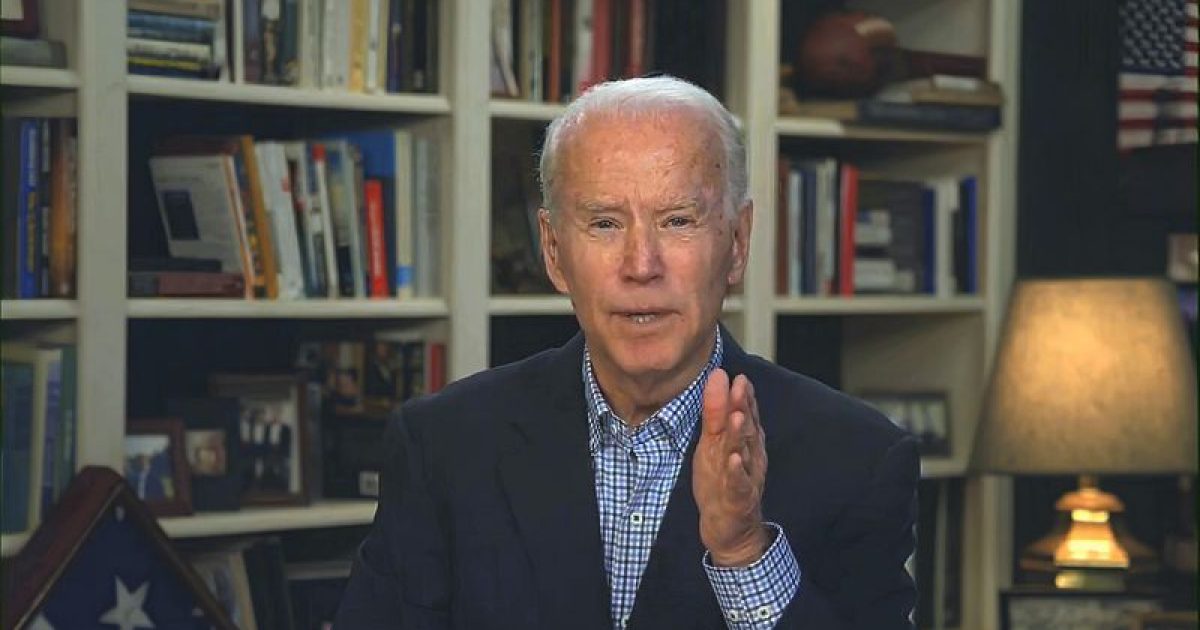 Presumptive Democratic presidential nominee Joe Biden released his own “emergency action plan” he “would do immediately” if he were president to save the economy that has been ravaged due to the coronavirus pandemic.

“The United States Senate just reached a deal on a major economic relief package. It’s a very important step and includes support for families and small businesses, the very things I’ve been calling for for a while now,” Biden said in a video. “And when it passes, the key will be its execution.”

The Senate passed a major economic relief package late last night. It’s a very important step, but the key is how it will be executed. If I were President, here’s how I’d make it work: pic.twitter.com/RmcOh0rRPL