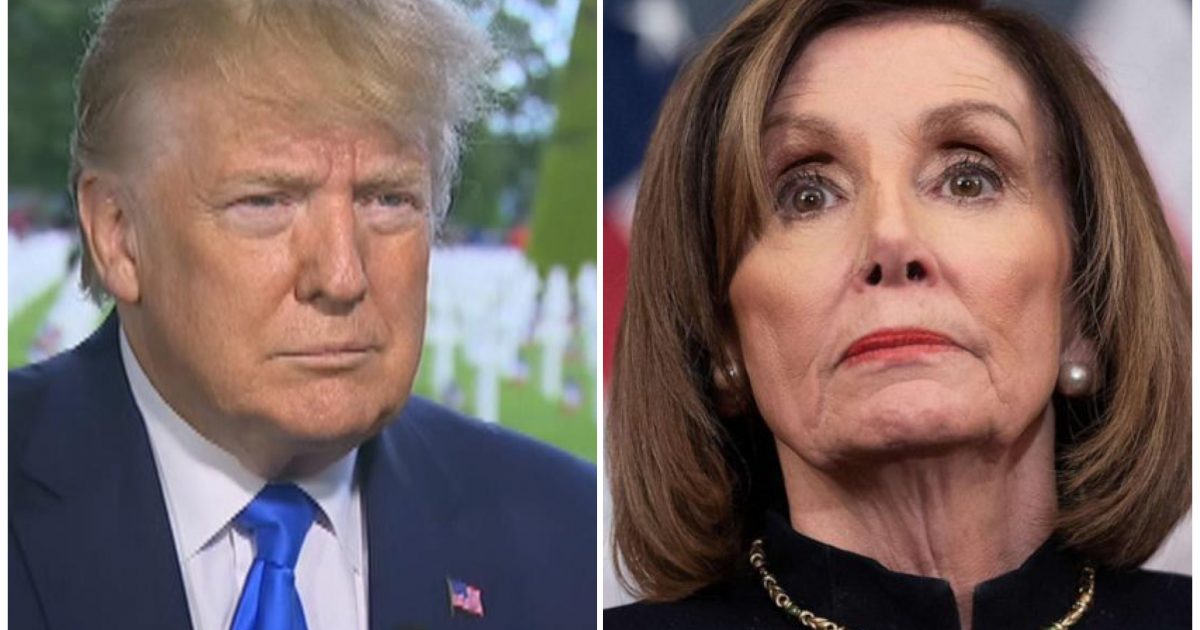 President Trump dubbed House Speaker Nancy Pelosi (D-CA) a “sick puppy” and called her statement a “disgrace to her country,” after she criticized his response to the COVID-19 outbreak at the weekend.

“It’s a sad thing, [Pelosi] is a sick puppy in my opinion, she really is,” Trump said in a phone interview with ‘Fox & Friends’ Monday morning. “She’s got a lot of problems, and that’s a horrible thing to say. I stopped some very, very infected, very, very sick people, thousands coming in from China, long earlier than anybody thought, including the experts, nobody thought we should do it, except me and I stopped everybody.”

“For her to make a statement like that, I thought it was a disgrace. I think it’s a disgrace to her country, her family.”