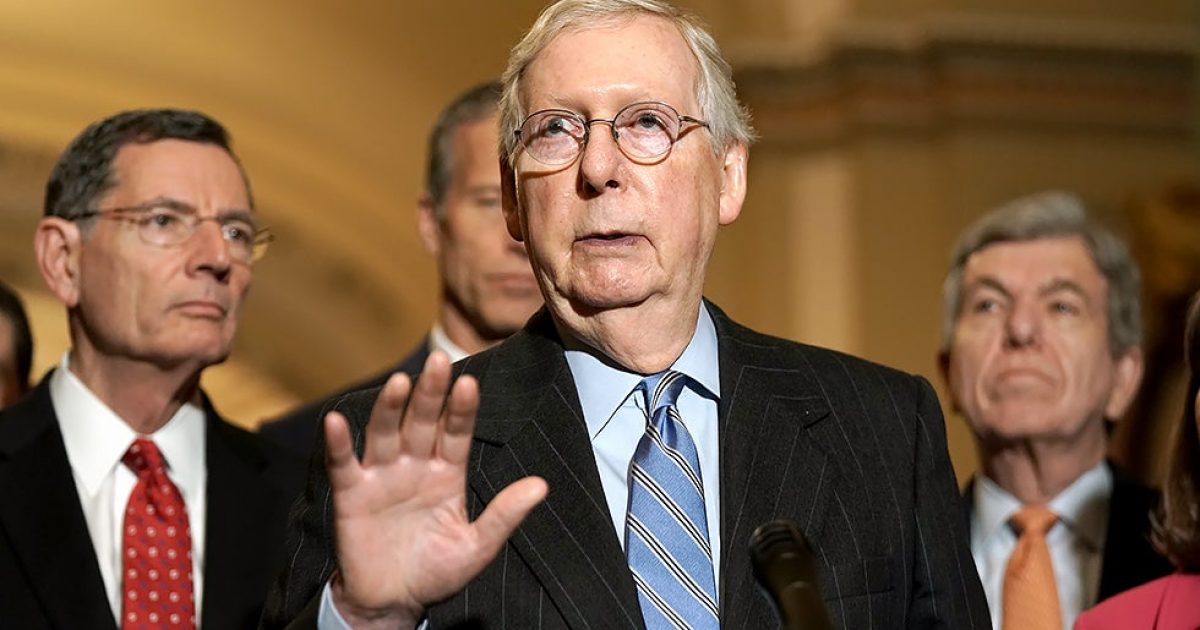 Senate Majority Leader Mitch McConnell (R-KY) on Tuesday said the Democrats’ obsession with its impeachment push to impeach President Trump in January distracted the Trump administration from the threat of the coronavirus.

“It came up while we were tied down in the impeachment trial. And I think it diverted the attention of the government because everything every day was all about impeachment,” McConnell said in an interview on “The Hugh Hewitt Show.”

The House voted January 15 to send the articles of impeachment against Trump after a month long hold to the Senate. At the same week, on January 11 China reported its first known death due to coronavirus after Chinese researchers discovered a new, unknown disease had infected dozens of people.