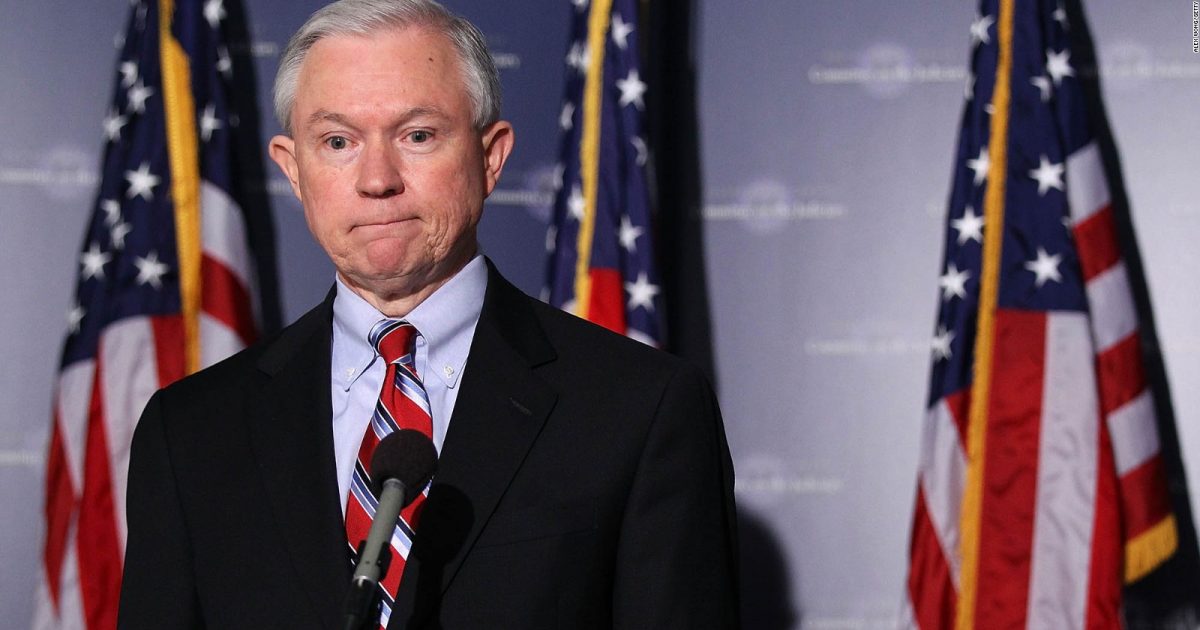 President Trump’s campaign is demanding former Attorney General Jeff Sessions to stop “misleadingly” and “confuse President Trump’s loyal supporters in Alabama” in his campaign mailer that promoting ties to the president in his effort to win back his old Senate seat.

In a letter to the Sessions campaign, that was obtained by The New York Times, the Trump campaign called Sessions’ claim that he is the president’s top supporter “delusional” and the President is supporting former Auburn football coach Tommy Tuberville. The Trump campaign became aware that Sessions was distributing campaign mailer to Alabama voters that mentioned the president name 22 times.

“The Trump campaign has learned that your U.S. Senate campaign is circulating mailers like the one I have enclosed, in which you misleadingly promote your connections to and ‘support’ of President Trump,” Michael Glassner, the Trump campaign’s chief operating officer wrote in the letter sent on Tuesday. “The enclosed letter and donor form in fact mention President Trump by name 22 times. The letter even makes the delusional assertion that you are President ‘Trump’s #1 supporter.’”