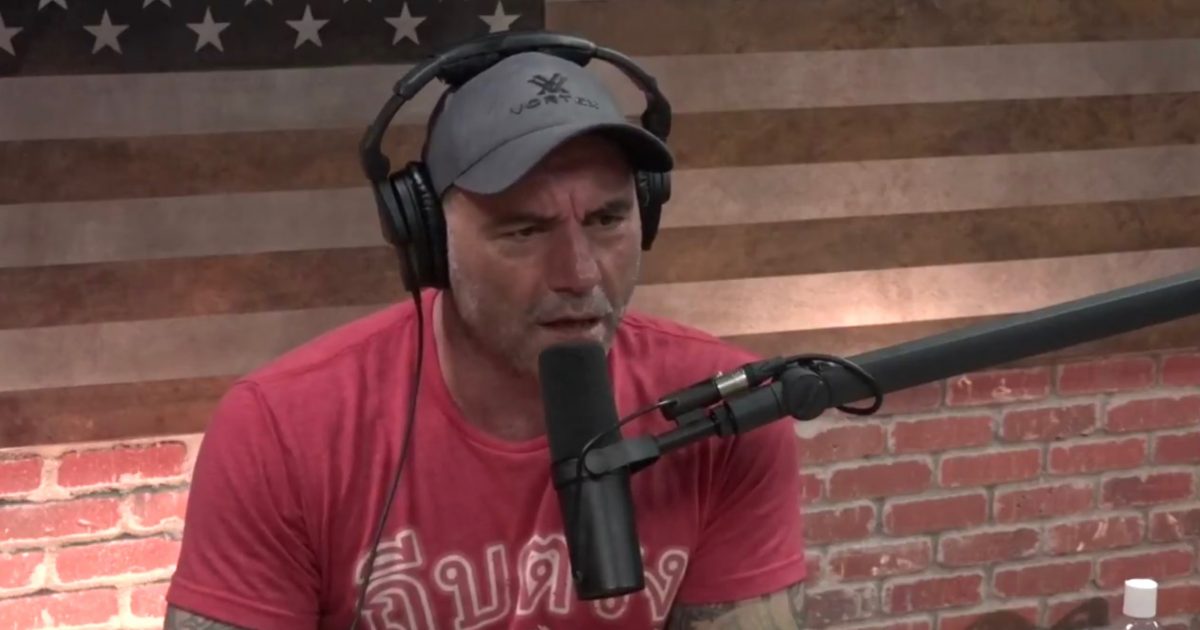 Podcaster host Joe Rogan said he would “rather vote” for President Trump than the presumptive Democratic nominee, Joe Biden, saying he don’t “think Biden can handle anything.”

“This is the real issue with the Democratic Party. They’ve essentially made us all morons with this Joe Biden thing,” Rogan said Friday on his podcast show “Joe Rogan Experience. ”I can’t vote for [Biden]. I’d rather vote for Trump than him. I don’t think Biden can handle anything. You’re relying entirely on his cabinet. If you want to talk about an individual leader who can communicate, he can’t do that. And we don’t know what the f*ck he’ll be like after a year in office.”

Speaking to guest, Eric Weinstein, managing director of Thiel Capital, Rogan went on to say the stress of being the leader of the free world took a toll in terms of how they look on both former Presidents Barack Obama and George W. Bush, but not Trump who “doesn’t seem to be aging at all.”