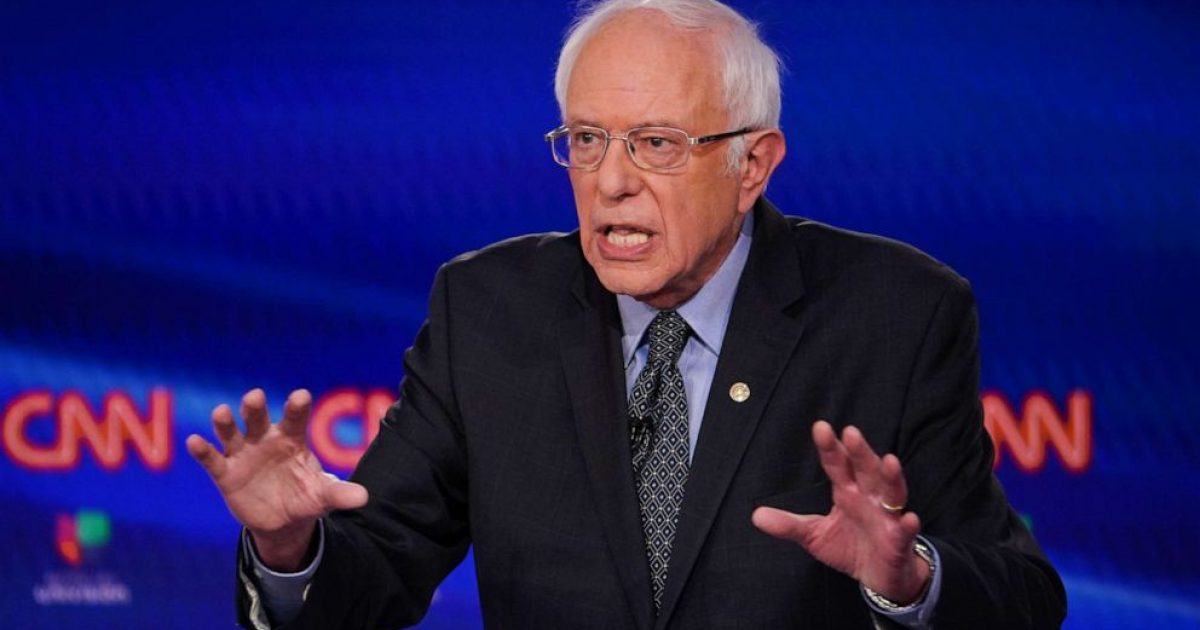 Senator Bernie Sanders (I-VT) drops out of the 2020 presidential race, ceding the Democratic nomination to Joe Biden and a general election showdown with President Trump.

“Today I am suspending my campaign,” Sanders wrote on Twitter Wednesday morning. “But while the campaign ends, the struggle for justice continues on.”