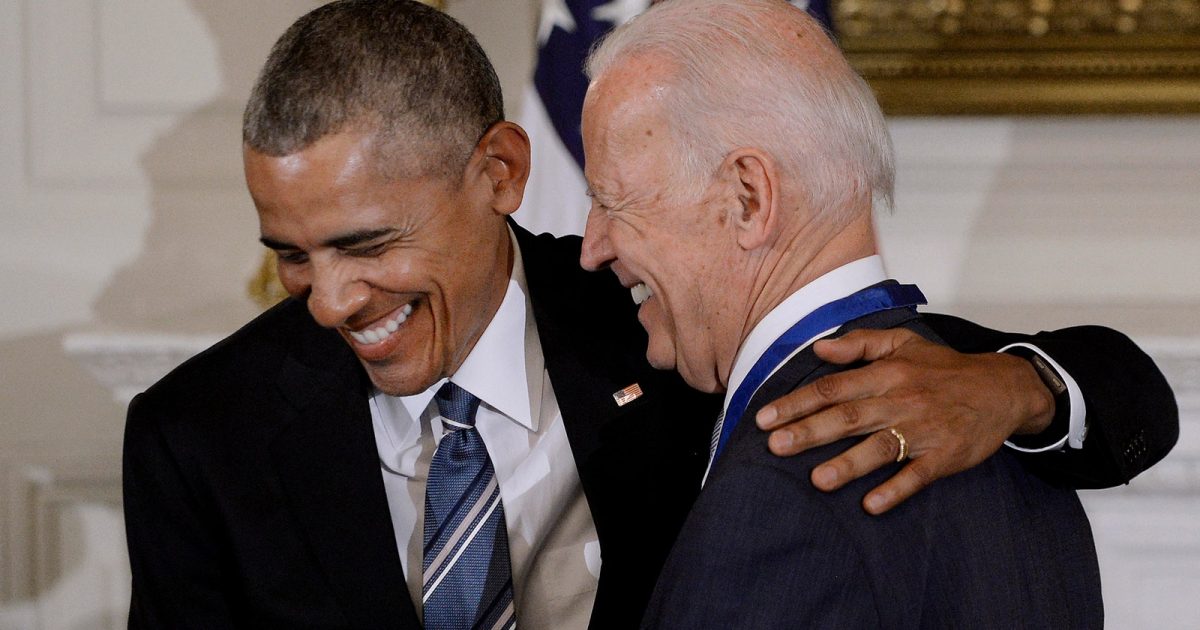 Former President Barack Obama has formally endorsed Joe Biden on Tuesday, throwing his support behind his former vice president after staying on the sidelines during the Democratic nomination fight for over a year.

“I’m so proud to endorse Joe Biden for president of the United States,” Obama said in a nearly 12-minute video announcement posted on his Twitter account. “Choosing Joe to be my vice president was one of the best decisions I ever made, and he became a close friend. And I believe Joe has all the qualities we need in a president right now.”

I’m proud to endorse my friend @JoeBiden for President of the United States. Let’s go: https://t.co/maHVGRozkX