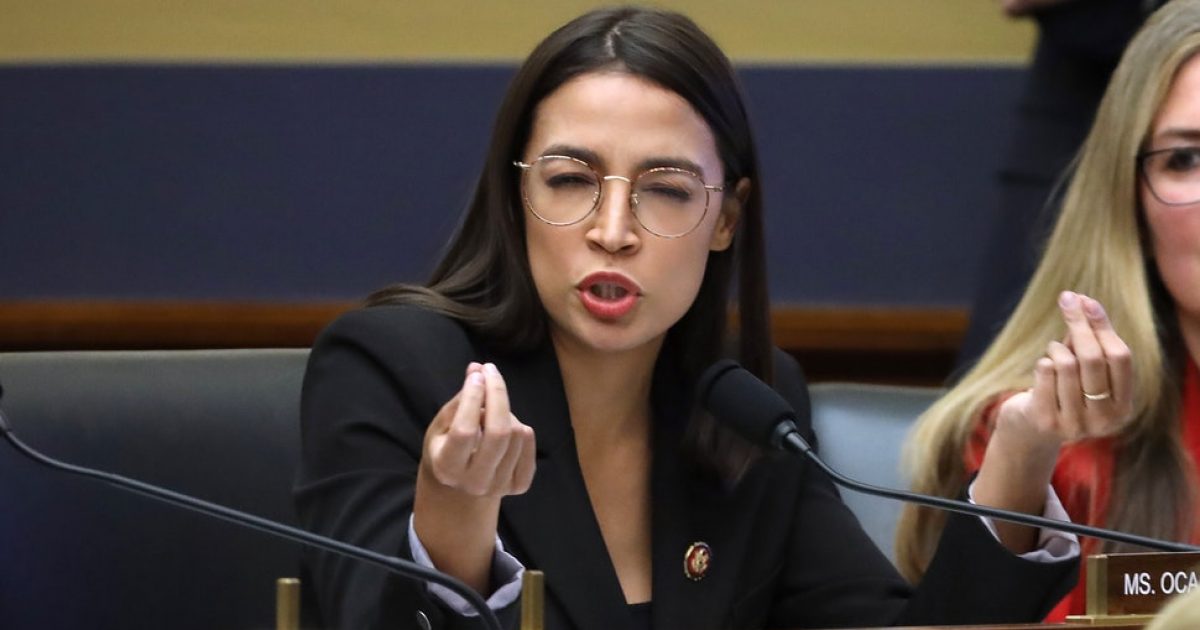 Rep. Alexandria Ocasio-Cortez (D-NY) addressed the recent sexual assault allegation against presumptive Democratic nominee Joe Biden by a former Senate staffer, saying the silence from the Democratic Party is “a form of gaslighting” and a conversation about his allegation is “legitimate to talk about.”

During an online conversation with The Wing, a networking and community space for women, Ocasio-Cortez was asked about claims made by Tara Reade, who accused Biden of sexually assaulting her in 1993 when he was a Delaware senator. The questioner said she won’t vote for President Trump, but “really resents the fact that the other choice is someone who has a really long history of being creepy to women.”

“What you’re voicing is so legitimate and real,” Ocasio-Cortez responded. “That’s why I find this kind of silencing of all dissent to be a form of gaslighting. I think it’s legitimate to talk about these things.”