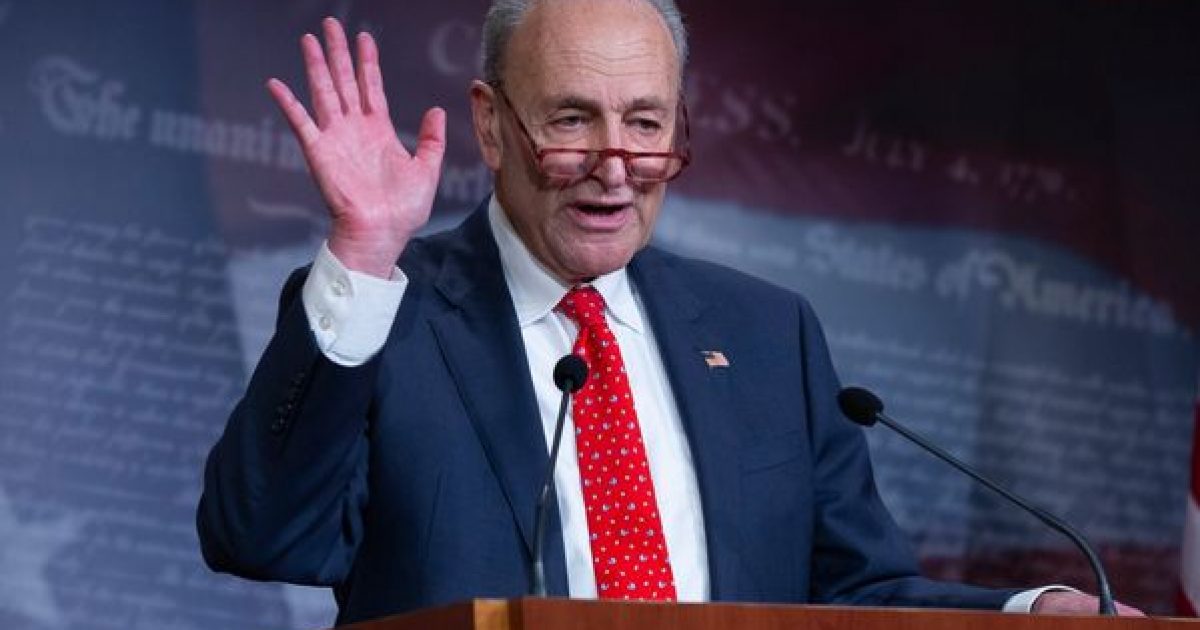 Senate Minority Leader Chuck Schumer (D-NY) on Tuesday said Democrats and the Trump administration have struck a deal on $450 billion package that includes additional funds for the emergency small business loan program, as well as funding for hospitals and testing and that the Senate could vote on this deal later in the day.

“There is still a few more i​’s to dot and t’s to cross, but we have a deal,” Schumer said on CNN’s “New Day” Tuesday morning. “I think we will be able to pass this today.”

The new deal will provide roughly $350 billion to replenish the Paycheck Protection Program (PPP) that last week exhausted the funds allocated created by the $2.2 trillion relief bill President Trump signed late last month. Parts of the funding for the PPP will dedicate $60 billion exclusively to the “unbanked, to the minorities, to the rural areas, and to all of those little mom and pop stores that don’t have a good banking connection and need the help,” Schumer said. Along with replenish funding for PPP, the Minority Leader said the deal also includes $75 billion for in assistance for hospitals and $25 billion to expand testing.