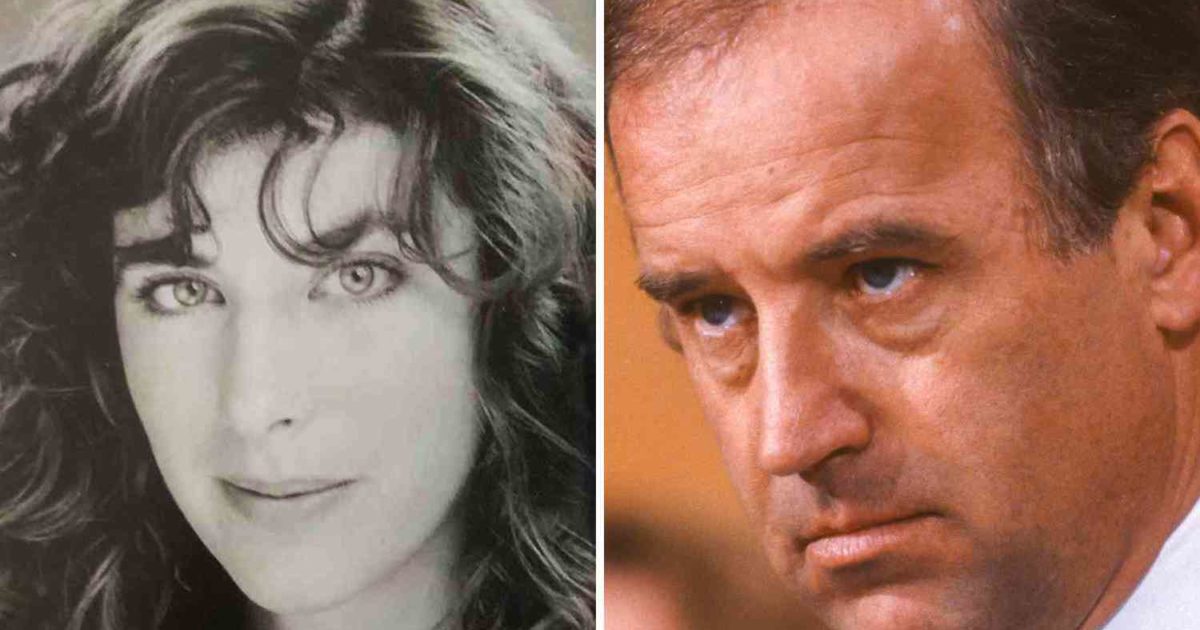 The campaign of presumptive Democratic nominee Joe Biden and the University of Delaware are refusing to grant public access to his 36-years career Senatorial records that possibly could shed light on former staffer Tara Reade’s complaint of alleged sexual assault. But, the campaign recently had access to the archives in the past year and possibly “removed all documents that corroborate” the allegation story.

Reade, who worked as a junior staffer at Biden’s office in 1993, when he was a senator from Delaware came forward that she was sexually assaulted by her then-boss that year on Capitol Hill. She claimed that she did file a complaint with a personnel office on Capitol Hill about the allegations of inappropriate touching and assault to her. However, no reporters at this point have been unable to locate any such complaint document and Reade doesn’t have her own copy of it.

The former vice president has yet directly publicly addressed the allegation. Biden’s campaign has repeatedly denied Reade’s allegations, referring to a previously released statement by deputy campaign manager Kate Bedingfield when asked for a comment.