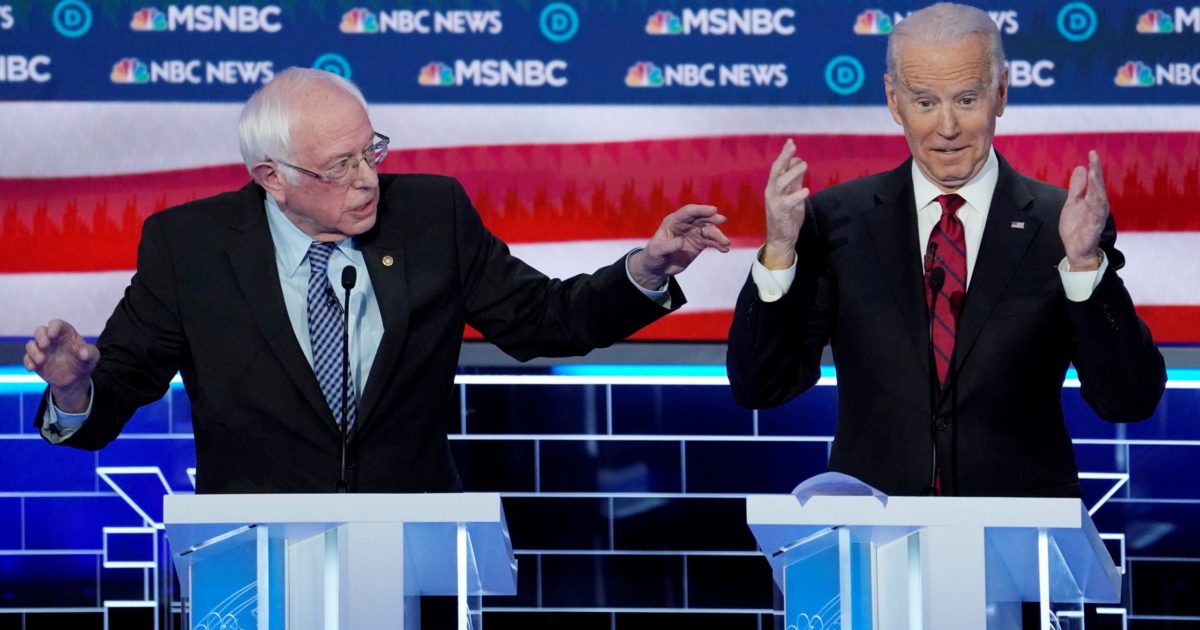 A federal judge late Tuesday evening ordered election officials in New York State to restore the Democratic presidential primary in June and reinstate all the former candidates previously removed from the ballot.

In a 30-page ruling, District Judge Analisa Torres of the Southern District of New York, an Obama appointee wrote that New York State Board of Election in scraping the primary violated and “deprived” White House presidential contenders the “associational rights under the First and Fourteenth Amendments to the Constitution.”

“The Court concludes … that the Democratic Commissioners’ April 27 Resolution in removing Yang, Sanders, and eight other Democratic presidential candidates from the ballot deprived them of associational rights under the First and Fourteenth Amendments to the Constitution,” Torres wrote in her opinion ruling.