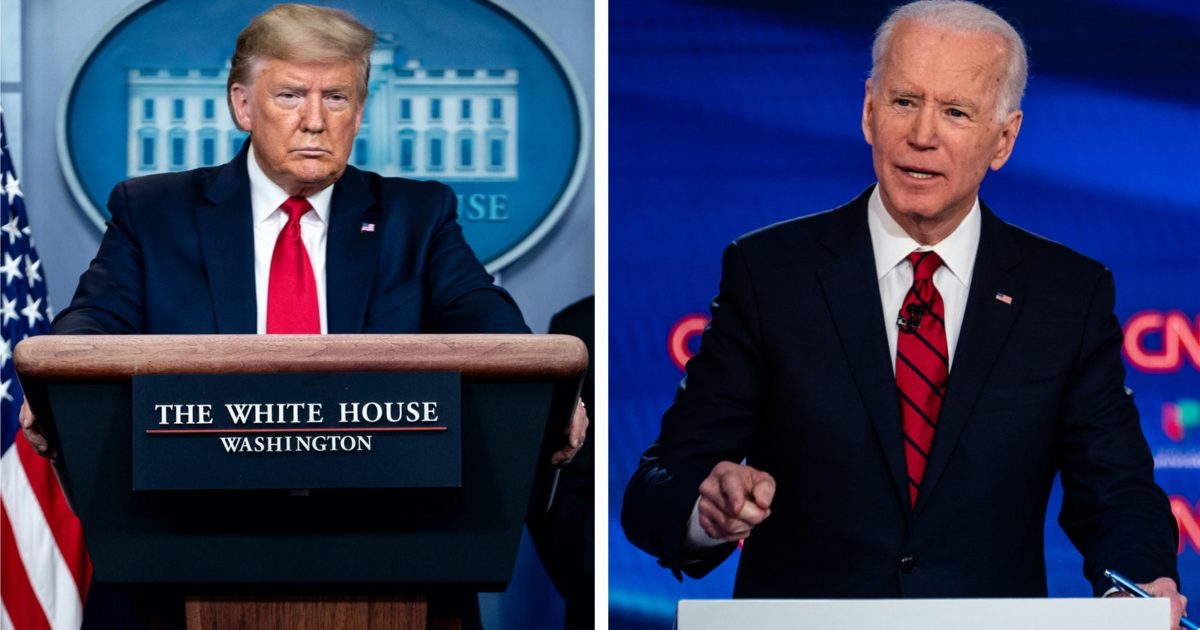 President Trump’s re-election efforts slightly outraise the presumptive Democratic nominee Joe Biden for the month of April by about $1 million, according to both campaign fundraising reporting statements released Monday.

The Trump campaign combined with the Republican National Committee (RNC) raked in $61.7 million in the month of April, while Biden and the Democratic National Committee (DNC) announced they raised a combined $60.5 million. According to the statement breaking down each committee had raised, the Biden campaign raised $43.5 million with the DNC raising $17 million of the total April haul.

The April report marks the first full month of fundraising numbers both campaigns have raised since the coronavirus pandemic. Since the outbreak caused the majority of states to enact stay-at-home orders, traditional fundraisers events were put to a halt. This forced both campaigns to replace in-person top-dollar fundraisers with virtual events conducted all online.