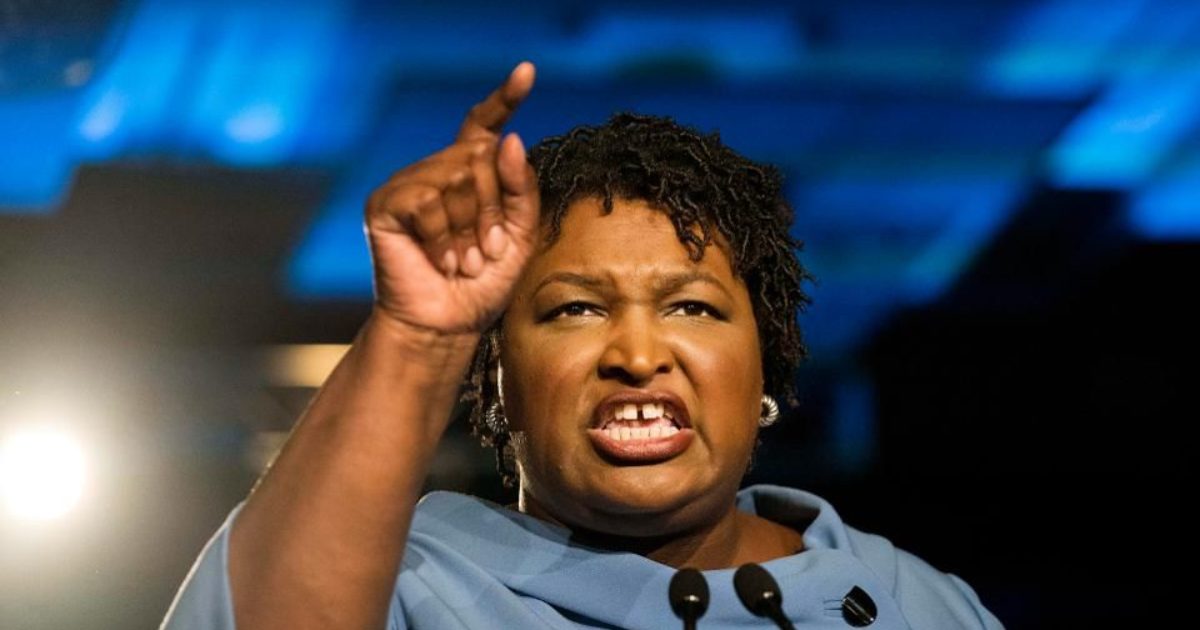 “Vice President Biden is the leader America needs — a leader who will restore dignity, competence, and compassion to the Oval Office while restoring America’s moral leadership around the world,” Abrams said in a statement released by the Biden campaign announcing the endorsement. “His commitment to fighting climate change, leading an economic recovery for all, and protecting every eligible American’s right to vote are among the many reasons why he must be the next President of the United States.”

.@JoeBiden is the leader America needs. I look forward to continuing my strong support for his candidacy and doing all I can to make sure he is elected this November. pic.twitter.com/2FA5AHjZzQ