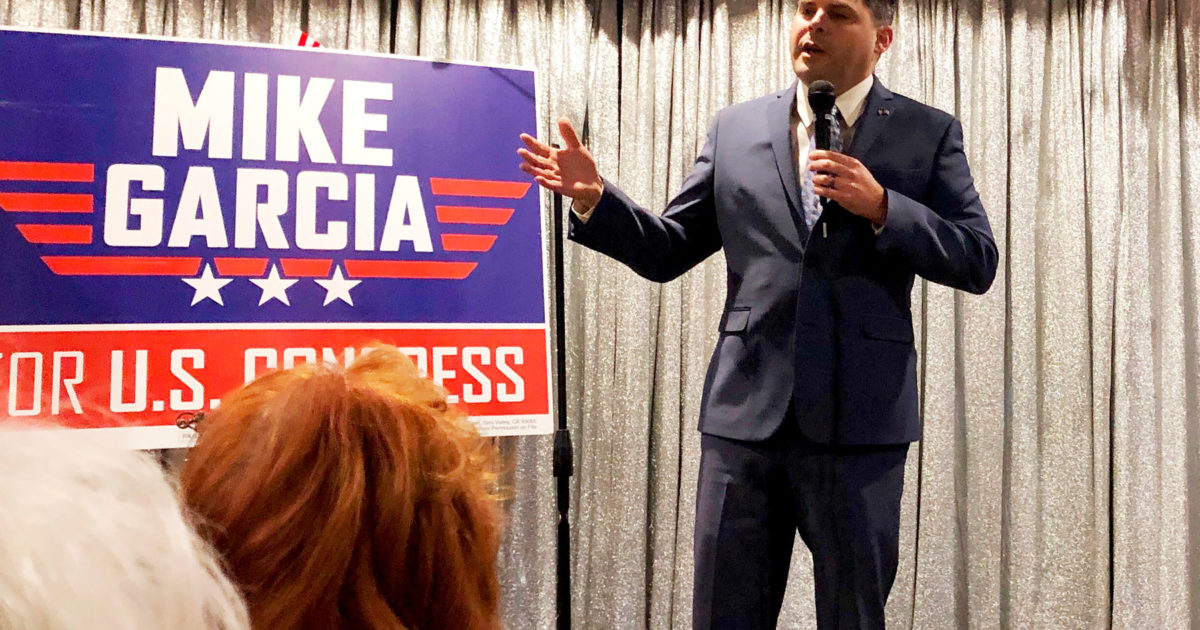 “While it’s critical that we ensure every vote is counted and recorded, we believe that the current tally shows Mike Garcia is the likely victor in the May 12 special election,” Smith said in a statement posted on Facebook. “As such, I’d like to congratulate him.”