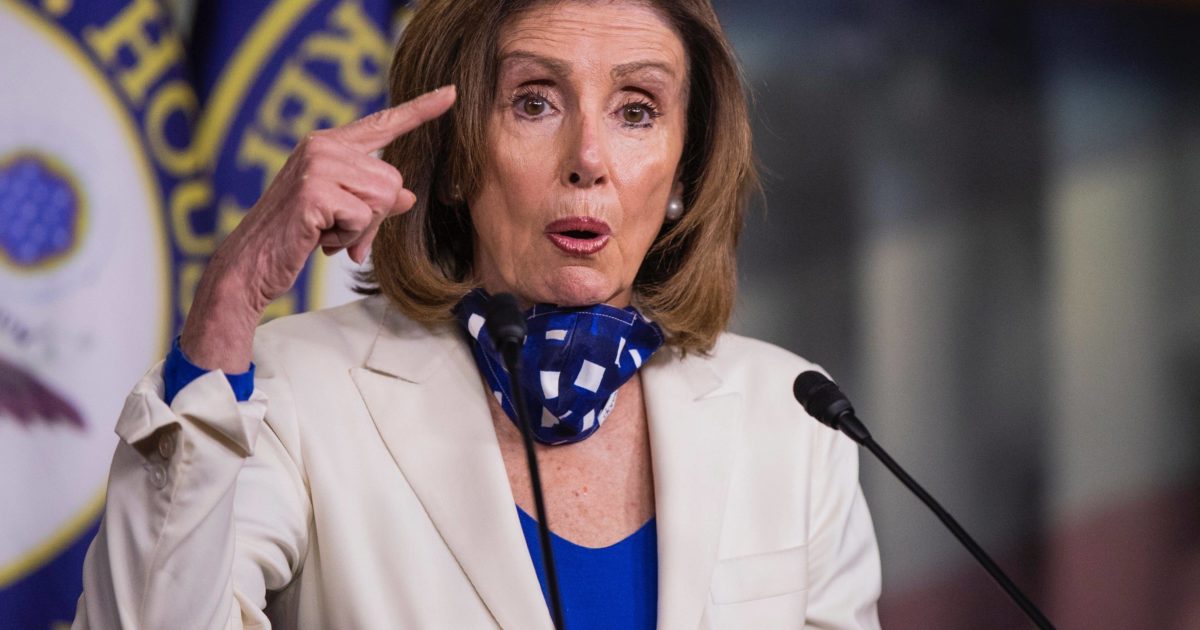 House Speaker Nancy Pelosi (D-CA) criticized President Trump for taking hydroxychloroquine as a potential treatment for coronavirus, saying “its not a good idea” because he is “morbidly obese.”

“As far as the President is concerned, he’s our President and I would rather he not be taking something that has not been approved by the scientists, especially in his age group and in his, shall we say, weight group — morbidly obese, they say,” Pelosi said in an interview with CNN’s Anderson Cooper Monday evening. “So, I think it’s not a good idea.”

Pelosi’s remark on Trump’s weight came after the president revealed to reporters earlier Monday that he has been taking hydroxychloroquine, a drug used to prevent malaria and to treat autoimmune conditions, as a preventative measure against the coronavirus.