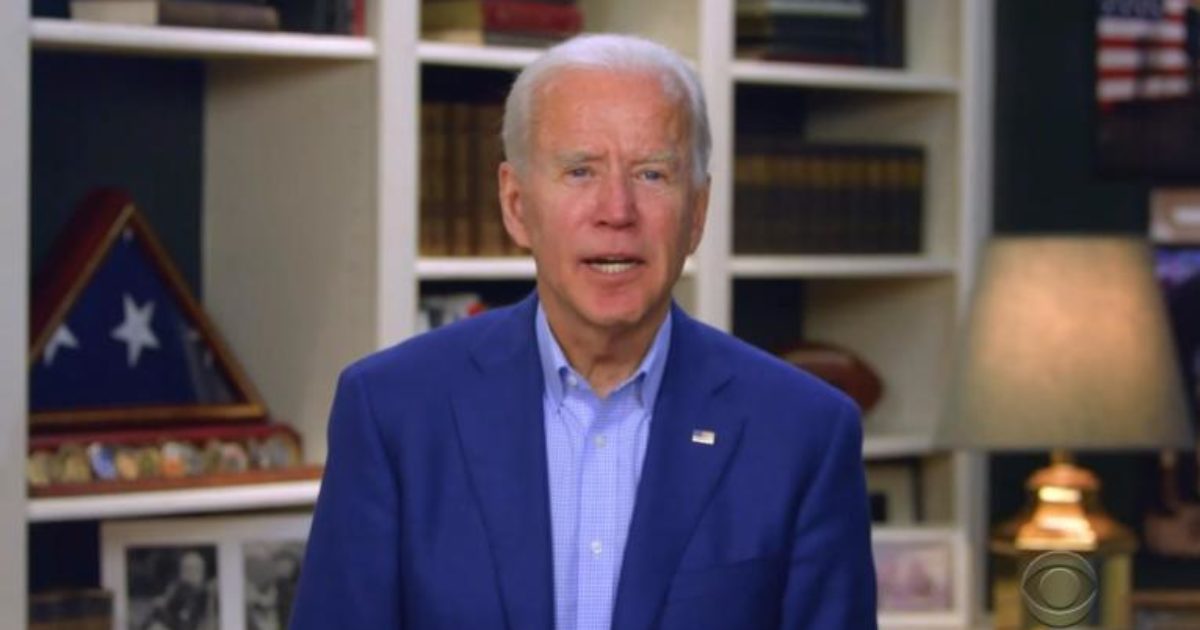 Presumptive Democratic presidential nominee Joe Biden in a call with black business leaders said he “should not have been so cavalier” with his controversial remarks for insinuating that black voters unsure about whether to support him or President Trump “ain’t black.”

“I should not have been so cavalier. I’ve never, never, ever taken the African American community for granted,” Biden said, addressing the controversy within the session starting in a phone call with the U.S. Black Chambers Friday afternoon. “I shouldn’t have been such a wise guy.”

He went on to say his choice of words was “unfortunate,” and was only trying to make a point contrasting his records with President Trump