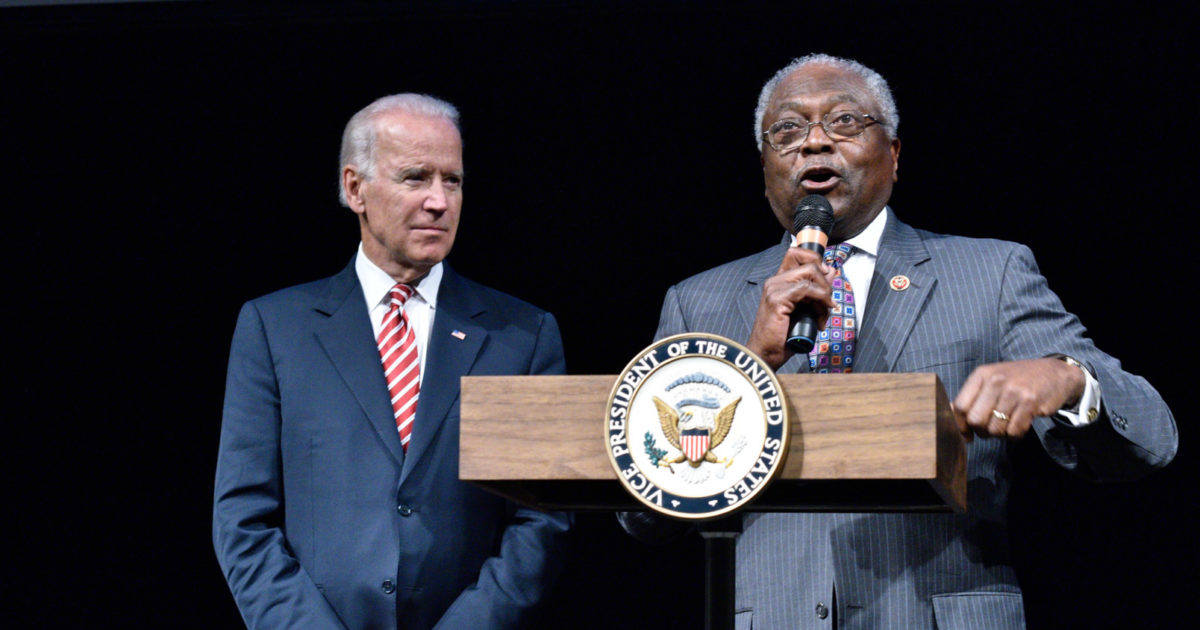 “I cringed, no question about that,” Clyburn said during Tuesday’s appearance on ABC’s “The View” when asked about Biden’s remarks he made during a radio show last week. “I know [Charlamagne] very well and I know his job is to push the buttons and he does that very well. In this instance, Joe did not do as well as I had hoped in responding, but I will say this — I go about my business every day comparing Joe Biden to the alternative — not the almighty.”